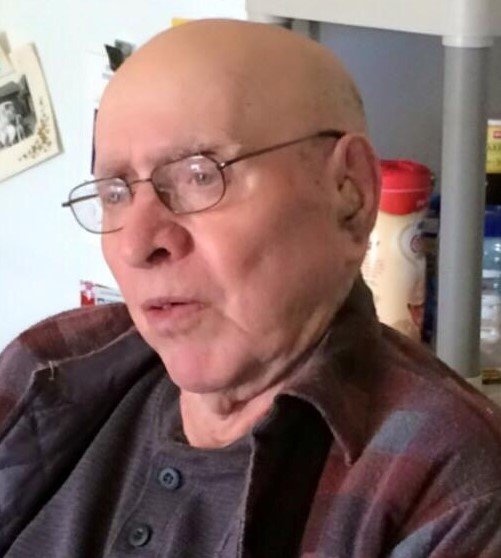 Albert John Wyda, 92, of Vernon passed away peacefully on December 17, 2016 after a brief stay at the Celtic Hospice in Wilkes-Barre. Born in Luzerne, Pa. October 16,1924. Albert is the son of the late John Wyda and Mary (Partilla) Wyda. Albert was a graduate of the Beaumont High School in 1941 and spoke fondly, many times, of saving his money to buy a bicycle from Gay Murrays to make the 4 mile journey. He worked most of his life as a dairy farmer, Northmoreland township supervisor, Holstein breeder, and Hoffman seed salesman. He also served as a Claverack Director for 25 years. Surviving are his brother, Thomas A. Wyda of Dallas, daughters Barb Moyer and husband Jim, Susie Robinson and husband Scott, Jean Winters and Husband Walter, Sara Chambers and husband Jeff, Laura Faux and husband Bob, twelve grandchildren, and nine great grandchildren. He was preceded in death by his wife Myrtle ‘Sickler” Wyda in 2009. Sister; Pauline Sands. Albert was an avid deer, turkey and raccoon hunter. He enjoyed family, baseball, gardening, and growing giant pumpkins. He loved farming. A memorial service will be held Tuesday December 20, 2016 at 1pm from The Tunkhannock Pilgrim Holiness Church, Tioga Street, Friends and family may call the church from 11AM until the time of the service on Tuesday. For directions and online condolences please visit www.sheldonkukuchkafuneralhome.com
To order memorial trees or send flowers to the family in memory of Albert J. Wyda, please visit our flower store.