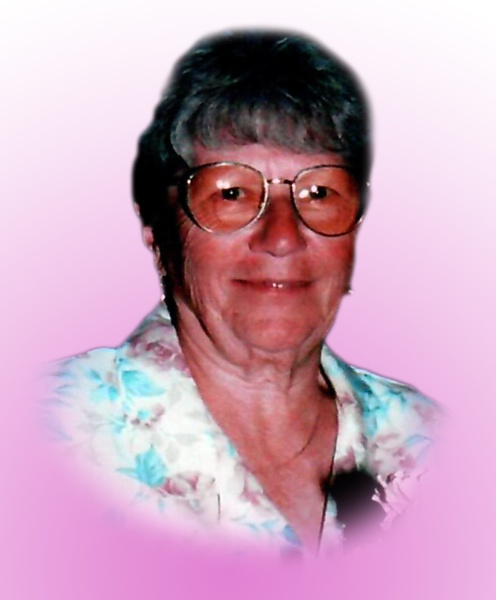 Altheda "Teda" Mae (Kester) Shiffer, born on November 5, 1924 in Tunkhannock, Pennsylvania, to the late Herbert Harrison and Katherine Kreitzberger Kester, passed away at age 94 on June 10, 2019 at the Gardens, Tunkhannock. She was preceded in death by her husband William in 2014.

Altheda was a graduate of Tunkhannock School District. She was in the Clothes Manufacturer industry as a dressmaker at Bocar Manufacturing, Tunkhannock. Altheda and her husband, William, owned and operated school buses for years. She also worked as a welder. Altheda was the loving wife of the late William J. Shiffer.

She was an avid and fantastic seamstress. She did mending and sewed for friends and family.  Altheda was also very involved in the Baptist Church and enjoyed reading the bible in her spare time.  She was an excellent cook and homemaker.

She was preceded in death by her brother, Edgar Merle Kester; and sister, Katherine.

Family and friends are invited to attend Teda’s funeral service which will be held on Thursday June 13, 2019 at 12:00 p.m. from the Sheldon-Kukuchka Funeral Home, Inc. 73 W. Tioga St. Tunkhannock, Pa 18657 to be officiated by Pastor Kurt Bricker. Interment will follow in Sunnyside Cemetery. The family will receive friends from 11:00 a.m. until the time of service on Thursday.

To order memorial trees or send flowers to the family in memory of Altheda Shiffer, please visit our flower store.