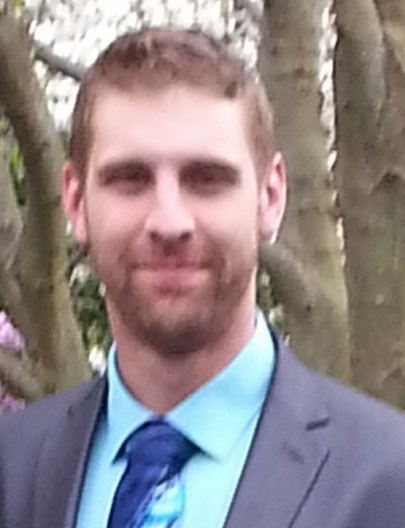 Born in Tunkhannock on January 5, 1987 he was the son of the late Dale Biondollo and survived by his mother Jean Biondollo.

Anthony was an avid hunter and fisherman as well, as an outdoors enthusiast. He found happiness in music and working out. He loved spending time with his daughter. Anthony was well liked by all he encountered and is best known for his quick wit and a great sense of humor.

To order memorial trees or send flowers to the family in memory of Anthony D. Biondollo, please visit our flower store.