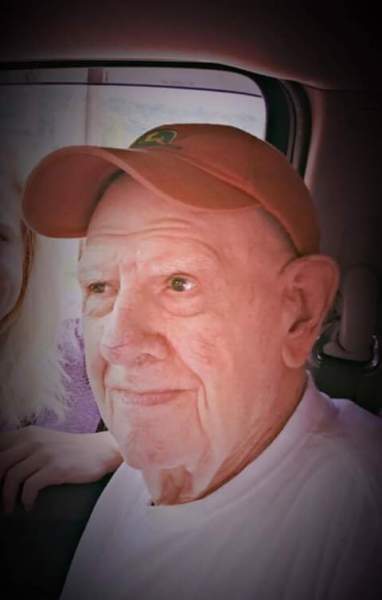 Arthur W. Ball also known as Artie to some, pop pop to his grandchildren passed away January 2, 2017 at his residence. He was the son of the late Frank and Anna Yurkza Ball. He came from a large farming family knew hard work at an early age. Continued on in his life sometimes working 2 jobs at one time to take care of his family. He loved food and would attend as many ham and bean dinners, family reunions and holiday gatherings as he could. He loved playing cards and gambling for relaxation. After retiring from Procter & Gamble he made many trips to Connecticut vacationed in Las Vegas. He enjoyed watching westerns with his favorite actors being Gene Autry and Audie Murphy. He also enjoyed football and baseball kept up with his favorite teams. In later years he loved visiting with his children and grandchildren. Reminiscing with old co-workers and family members always brought a smile to his face. Arthur is survived by his daughter Donna and Mark Kinney of Tunkhannock; sons Arthur and Georgia Ball of Tunkhannock. Richard Ball of Pittston; five grandchildren; Tara Bujanda, Jennifer Ball, Heather Kinney, Lisa Ball and A.J. Ball Jr.; and three great grandchildren Owen Atwater, Logan Ball, and Sofia Bujanda. Funeral Services will be Friday January 6, 2017 at 1PM from the Sheldon-Kukuchka Funeral Home Inc. 73 W. Tioga Street Tunkhannock, PA. Friends and Family may call the funeral home from 11AM until the time of the service on Friday. For Directions and online condolences please visit www.sheldonkukuchkafuneralhome.com
To order memorial trees or send flowers to the family in memory of Arthur W Ball, please visit our flower store.