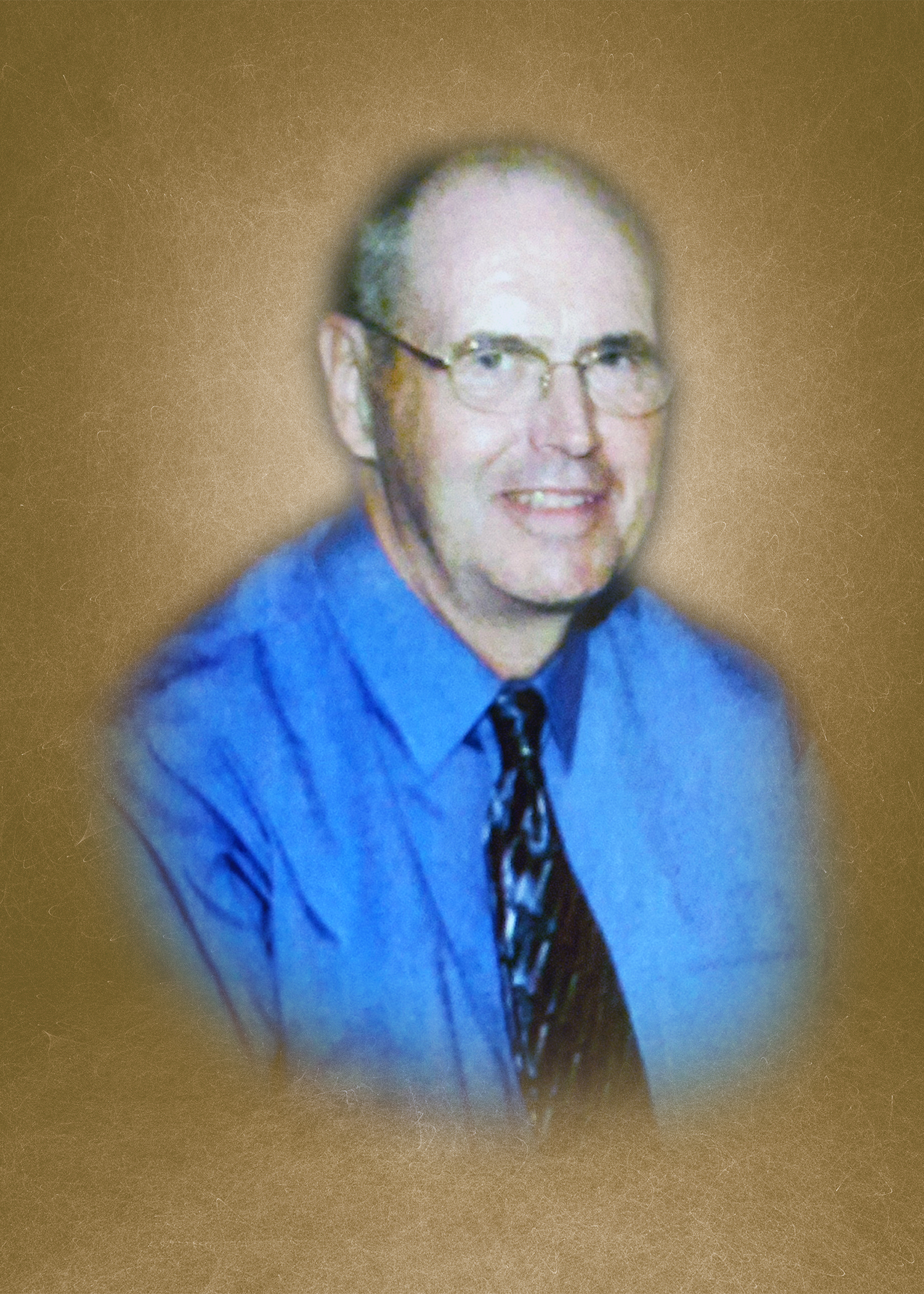 Arthur Walter Griffis, 80, of Tunkhannock passed away on Tuesday, January 10, 2023 at Regional Hospital of Scranton. He is survived by his wife, Jacquelyn Ruff Griffis.

Born in Montrose on October 12, 1942, he is the son of the late Walter and Madeline Davis Griffis.

Art was a 1961 graduate of Elk Lake High School and worked at Procter and Gamble for 25 years before retiring in 1997. He loved playing golf and was on the Procter and Gamble Golf Team for many years, and, after retirement, continued to enjoy golf with his Thursday travel group. He also enjoyed watching football, basketball, and doing sudoku puzzles.

In addition to his wife, he is survived by daughter, Stephanie Kile and fiancé Kory Glahn; brother, Halbert Griffis and wife Patricia; brother-in-law, John Ruff and wife Catherine; and many nieces and nephews. Interment will be held privately in Birchardville Cemetery.

To order memorial trees or send flowers to the family in memory of Arthur Griffis, please visit our flower store.