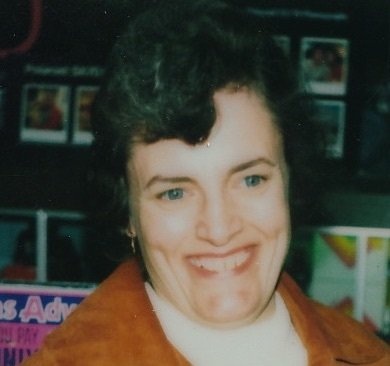 Beryl was born in England to Albert and Elsie Stonell on August 14, 1934. She graduated from high school in Loughton, Essex, England. She went on to earn a certificate in bookkeeping. In addition to being a homemaker, she worked as a nursery school teacher and bookkeeper in England. After moving to the United States, she was employed at Kilmer Insurance Agency in Wyalusing and later operated a home decorating business in Wyalusing. She enjoyed many hobbies, including winemaking, baking, sewing, knitting and gardening. She also enjoyed square dancing with her husband.

Beryl is survived by her son, Graham Wheel, his wife Judy Wheel and grandson, Derek Wheel, of Seattle, Washington.

She is preceded in death by her husband Michael Wheel, and daughter Susan Wheel: and by her sisters Mabel Brotzman and Olive Gold.

The family wishes to extend their gratitude to all of Beryl’s friends and neighbors, whose generous support made it possible for her to spend her last years living independently in her home.

To order memorial trees or send flowers to the family in memory of Beryl E. Wheel, please visit our flower store.