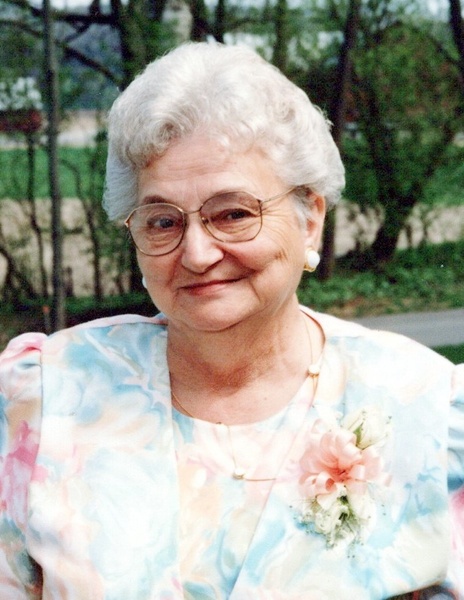 Betty Jean Setser, 87, of Tunkhannock died January 31, 2019 at Hospice of the Sacred Heart, Dunmore. She was preceded in death by her first husband Henry M. Severcool and second husband Don Setser in 1983.

Born in Dallas, PA on June 6, 1931 she was the daughter of the late Charles and Anna Robins Krause.

Jean was a member of St. Peter's Episcopal Church, Tunkhannock. She found joy in gardening, flowers, and had peace in taking drives through the country. She loved to take care of and spend time with her children and grandchildren.

In addition to her husbands, Jean was preceded in death by her daughter, Bette Stephenson and a infant son.

At the request of her family Jean’s funeral services will be private with interment following in Lynn Cemetery, Springville PA.

In lieu of flowers memorial contributions can be made in Jean’s name to Hospice of the Sacred Heart, 100 William St, Dunmore, PA 18510.

To order memorial trees or send flowers to the family in memory of Betty Jean Setser, please visit our flower store.