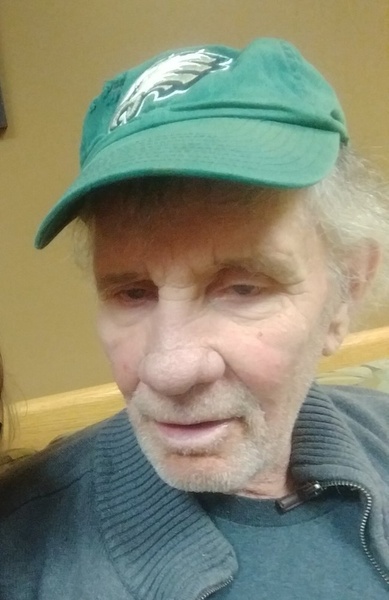 Bill Grindall of Mill City died Friday March 9th at the home of his niece and care giver Shannon Lasher. He was born in Philadelphia on July 28, 1943 son of the late Bill and Olive Davis Grindall.

Prior to his retirement he was employed by the Pennsylvania Department of Highways in Wyoming County for over 33 years. He was preceded in death by his wife Ann Avery Grindall.

Surviving in addition to his care giver is a brother Edward Grindall of Falls, cousin Sandra and husband William Lasher of Mill City.

At Bill’s request there will be no funeral services. Arrangements entrusted to the Sheldon-Kukuchka Funeral Home Inc.

To order memorial trees or send flowers to the family in memory of Bill Grindall, please visit our flower store.