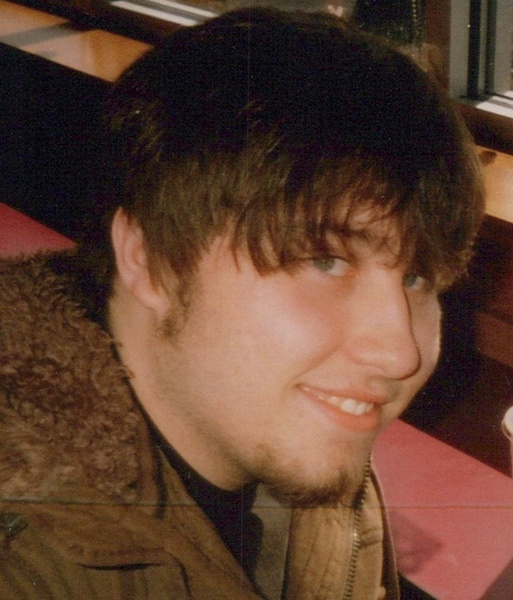 Born in Tunkhannock on November 11, 1992 he was the son of Ray and Tracey Cromer Eckhart.

Brandon was a 2011 graduate of Tunkhannock School District and enjoyed his music, being outdoors, and art.

In addition to his parents Brandon is survived by his sister Julie Weaver; several aunts, uncles, and cousins.

To order memorial trees or send flowers to the family in memory of Brandon Michael Eckhart, please visit our flower store.