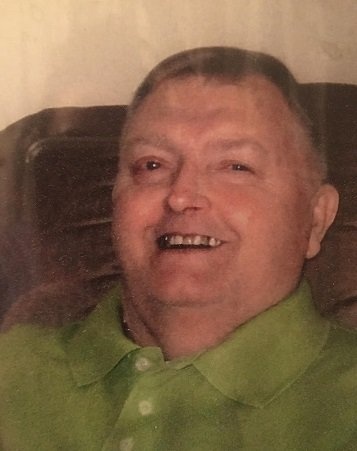 Carlton E. Dymond 74, of Falls, PA died Saturday, March 3rd in Geisinger South Hospital in Wilkes-Barre. He was born in Wilkes-Barre, PA on July 1, 1943, son of the late Fred and Marion Cook Dymond.

He was a Veteran of the United States Army, member of the Army National Guard, American Legion, in Black Walnut, and the Lions Club.

He is preceded in death by his brothers Fred and Norman.

Funeral service will be held on Tuesday even March 6th at 7:00 PM from the Sheldon-Kukuchka Funeral Home, Inc. 73 West Tioga St. Tunkhannock, PA 18657, Interment will be in Perrins Marsh Cemetery. A Viewing will be held on Tuesday evening from 4:00 PM until the time of the service. In lieu of flowers the family asks for donations of your time or money to a Veterans cause in his name.  For directions or on line condolences please visit www.shledonkukuchkafuneralhome.com.

To order memorial trees or send flowers to the family in memory of Carlton E. Dymond, please visit our flower store.