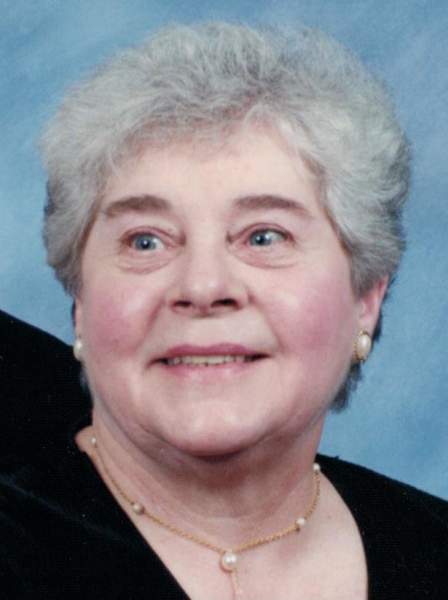 Catherine M. Hutch Catherine M. Hutch of Tunkhannock died Friday evening at the Golden Livening Center in Tunkhannock. She was born in Wilkes-Barre on November 5, 1930 daughter of the late Stanley and Margaret Williams Stefanski. She was a member of the Tunkhannock Moose Lodge and St. Paul’s Lutheran Church in Tunkhannock. Preceding her in death was her Husband Harry Hutch Sr., brothers Robert and Joseph Stefanski, sisters Joan Swithers and Peggy Stefanski. Surviving is a son and daughter in law Harry and Nancy Hutch of Tunkhannock, daughters and son in laws Sherrie and Rick Robinson of Troy, Missouri, Denise and Robert Conyers of Tunkhannock, Gina and Richie Stevens of Jenningsville, 11 grandchildren and 8 great grandchildren. Funeral services will be held on Tuesday at 11 am from St. Paul’s Lutheran Church in Tunkhannock with Rev. Murray Brindle. Interment will be in Sunnyside Cemetery, Tunkhannock. Friends may call Monday evening from 5 to 7 at the Sheldon-Kukuchka Funeral Home Inc., 73 W. Tioga St. Tunkhannock. Those wishing may make memorial contributions to St. Paul’s Lutheran Church. On line condolences may be made to the family at www.sheldonkukuchkafuneralhome.com.
To order memorial trees or send flowers to the family in memory of Catherine M. Hutch, please visit our flower store.