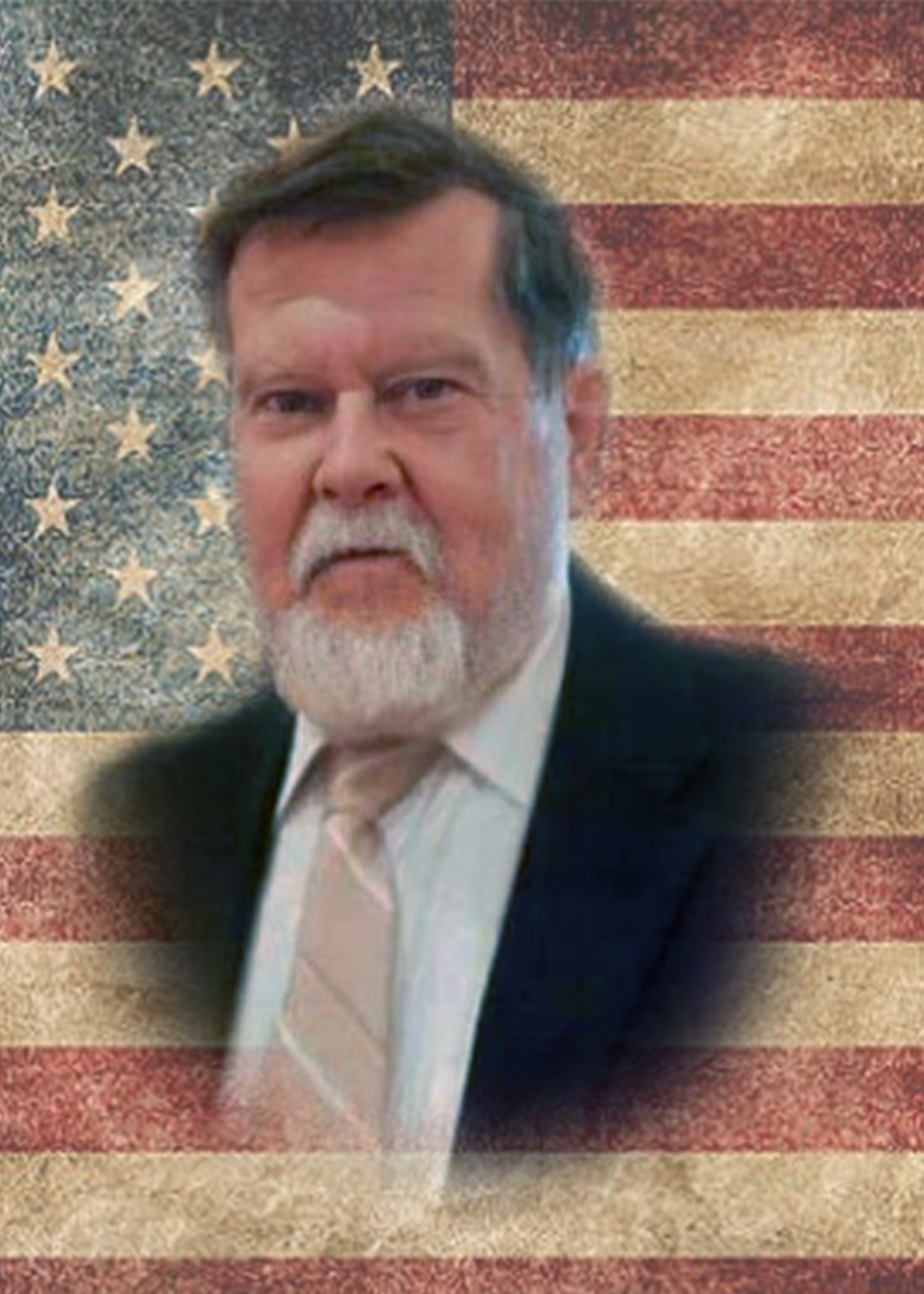 Charles Andrew Buffington "Buff", 82, of Tunkhannock passed away Monday December 12, 2022 at his home surrounded by his family. He is survived by his wife of 49 years Linda Goldsmith Buffington.

Born in Sayre, PA on April 17, 1940 he is the son of the late Charles and Martha Cook Buffington.

Charles was a 1958 graduate of Susquehanna High School and served his country in the United States Army.

He was known for his love of drumming. He was a ham radio operator and enjoyed collecting stamps, bowling, and fishing. Buff dedicated his time to his family and his grandchildren's activities.

He was the drummer in several bands for years but most favorite and popular was "Time Tunnel".

Buff will be remembered by sharing his knowledge of Morse code with his grandchildren and his sense of humor with his family.

He was preceded in death by his sister, Margaret Kelly and brother-in-law, Joseph Weidow.

Family and friends are invited to attend Buff's Mass of Christian Burial which will be held on Saturday January 7, 2023 at 11:00 AM from Saint John the Evangelist Parish, 15 East Church Street, Susquehanna, PA 18847.

A visitation will be held from 10:00 AM until the time of mass on Saturday.

To order memorial trees or send flowers to the family in memory of Charles Buffington, please visit our flower store.