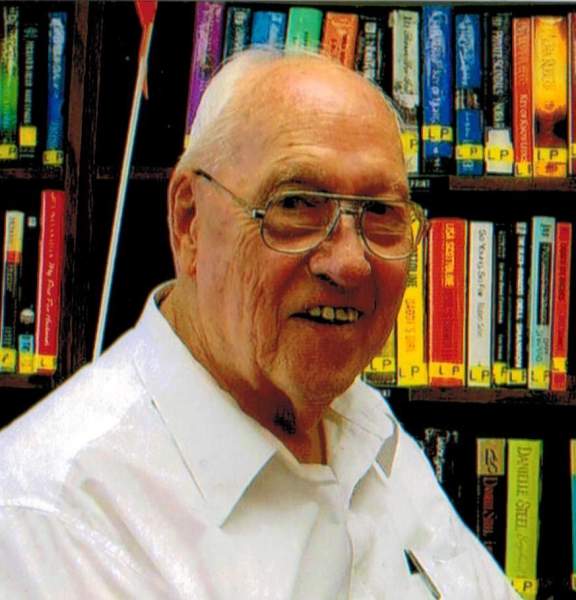 Charles S. Ferguson 98, formally of Lake Carey, died Tuesday January 6 at Wesley Village in Pittston. He was preceded in death by his wife Mary Elizabeth Frank. He was born on February 20, 1916 in Kingston son of the late Robert and Ester Wood Ferguson. A humble man of great character, he lived his life doing for others and strongly impacted the lives of all who knew him. To know him was to love him. He was the member of the Tunkhannock United Methodist Church, National Clock Association, Mineralogical Society, Lake Carey Volunteer Fire Company, and was selected as the Leading Age Senior Volunteer of the Year 2013 in the State of Pennsylvania. He is preceded by his brothers John H.D. and Robert A, Ferguson and sisters Ester Edelen, and sister in law Margaret Saylor. He is survived by several nieces, nephews and many loving friends. Funeral services will be held on Saturday, January 10th at 12 Noon from the Sheldon- Kukuchka Funeral home, Inc. 73 West Tioga St, Tunkhannock, PA with Pastor Nancy Pitely United Methodist Homes, Wesley Village Campus. Interment will be in Sunny Side Cemetery Tunkhannock, Pa. Friends and family may gather on Saturday from 11:00 AM until the time of the service. In lieu of flowers memorial donations can be made to the United Methodist Homes Foundation, Wesley Village Library fund, 211 Roberts Road Pittston, PA 18640, or to Hospice of the Sacred Heart 600 Baltimore Dr. Wilkes-Barre, PA 18702. For directions and on line condolences please visit www.sheldonkukuchkafuneralhome.com.
To order memorial trees or send flowers to the family in memory of Charles S. Ferguson, please visit our flower store.