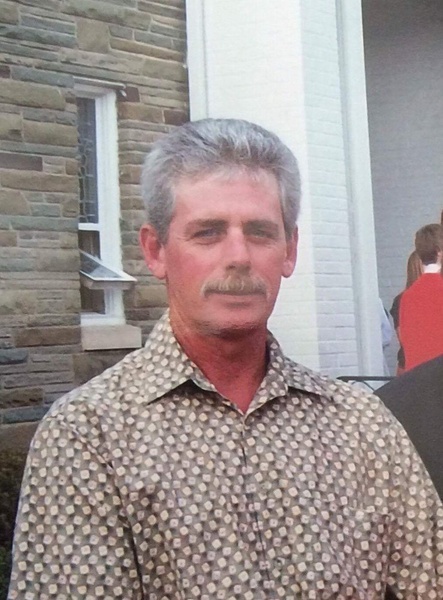 Charles Aaron Holton, 55, of Tunkhannock died Friday September 23, 2016. He was born in Meshoppen, PA on September 16, 1961, son of the late Richard H. and Elizabeth Larkin Holton. He was a 1979 graduate of the Tunkhannock Area High School. As a baseball fan, Charlie dedicated many hours to the Tunkhannock Baseball Association – umpiring games, assisting in field maintenance, and helping with chicken BBQ’s. Recently, he had the opportunity to umpire baseball games at the Cooperstown, NY Dreams Parks. He also enjoyed hunting, kayaking, and riding his motorcycle. Sunday dinners at his mom and dad’s home was a cherished family tradition. Charlie was a member of the Tunkhannock United Methodist Church, Triton Hose Co., Tunkhannock Moose Lodge, and the Factoryville Sportsman’s Club. Charlie spent many years employed in the landscaping business, starting his career with Bo and Maggie Cartwright. He also worked for over 20 years and a groundskeeper at Eaton Hills. He took much pride in his landscaping and garden projects. He was preceded in death by his brother Robert E. Holton, nephew John W. Evans, and great-nephew Anthony Gennusa. He is survived by his son Aaron R. Holton, and Aaron’s Mom, Mickey Holton, of Dalton; sisters Linda and Husband William Evans of Wilkes-Barre; Beverly and Husband Richard James, of Dallas; Mary Alice and Husband James Osterhout, of Tunkhannock; Jennifer and fiancé Ted Roberts, of Nicholson; And several Nieces and Nephews. Funeral services will be private interment will be in Sunnyside Cemetery, Tunkhannock. A gather of friends and family will be held Tuesday, September 27th from 4:00 PM to 8:00 PM at the Sheldon-Kukuchka Funeral Home, Inc. 73 West Tioga St. Tunkhannock, PA 18657. For directions and on line condolences please visit www.sheldonkukuchkafuneralhome.com.
To order memorial trees or send flowers to the family in memory of Charles A. Holton, please visit our flower store.