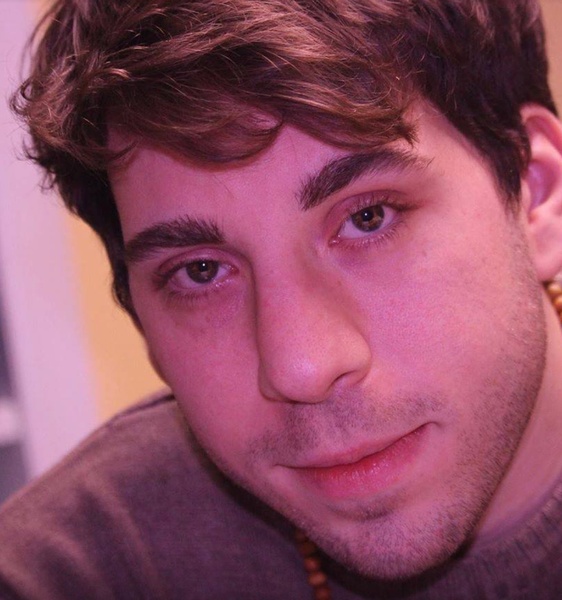 Born on April 23, 1990 he was the son of Charles and Cindy Morgan Nye. Charlie was a 2009 graduate of Tunkhannock High School.

Charlie enjoyed music and being outdoors, as well as spending time hiking and fishing.

In addition to his parents Charlie is survived by a sister, Charlene Nye of West Virginia; paternal grandmother, Georgianna Nye of New Jersey.

He was preceded in death by his paternal grandfather, Charles Nye; maternal grandparents, John and Dorothy Morgan.

To order memorial trees or send flowers to the family in memory of Charles G. Nye, please visit our flower store.