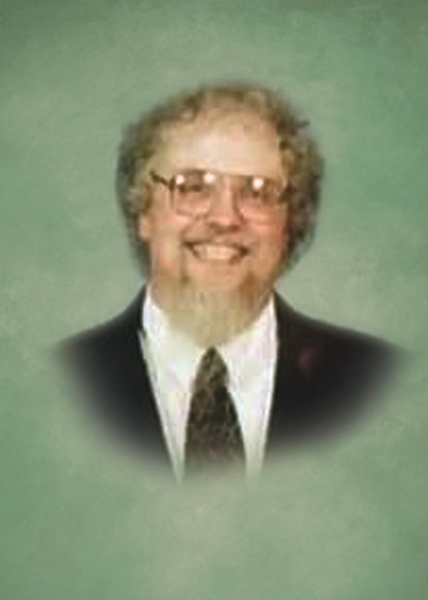 Charles E. White (T-Bone), 59 passed away on September 11, 2021 at his home. He is survived by his loving wife of 40 years, Deirdre White. Born on October 5, 1961 in Chicago, IL he was the son of the late Walter and Gertrude (Bufford) White. He was a member of the Bridgewater Church, Tunkhannock, the NRA, and enjoyed hunting, spending time with his grandkids and watching the Chicago Bears and WWE wrestling. In addition to his wife, he is survived by his son, Nathan P. White (Jennifer Pick) and (Madeline White) of Tunkhannock; daughter, Crystal White – Morris (Ronald II) of Croydon, PA; brothers, Walter Jr., Val, Enos White, and Harry Jackson; grandchildren, Paul, Isabella, and Mathew White, Chandre White-Morris, Benjamin Morris, Samantha and Beth Pick. Family and friends are invited to attend Charlie’s funeral service which will be held on Saturday September 18, 2021 at 10:00 am from the Sheldon-Kukuchka Funeral Home, Inc. 73 W. Tioga Street Tunkhannock, PA 18657 with his brother Harry Jackson presiding. Interment will follow in Sunnyside Cemetery, Tunkhannock. A viewing will be held on Saturday from 9:00 am until the time of service.
To order memorial trees or send flowers to the family in memory of Charles E. White, please visit our flower store.