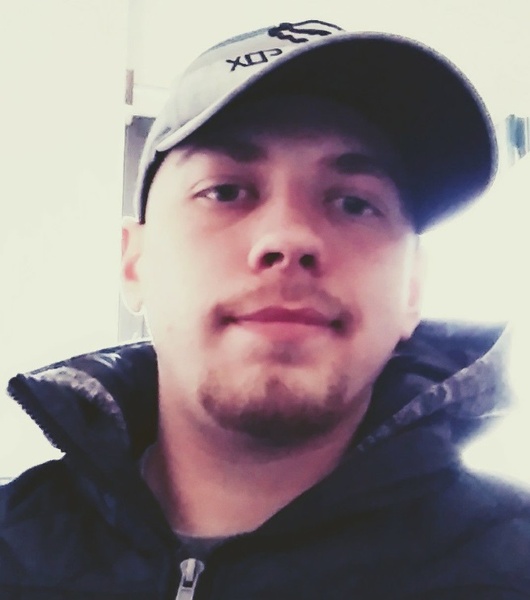 Born in Tunkhannock on January 9, 1991 he was preceded in death by his father Mark Magalong and survived by his mother Marion Keithline.

Chris was an avid fisherman and loved taking his nieces and nephews along. He enjoyed working on cars and found light in spending time with his family.

In addition to his father Chris was preceded in death by his brother, Jesse Fenton.

Family and friends are invited to attend Chris’s celebration of life service which will be held on Thursday December 6, 2018 at 6 P.M. from Lackawanna Campground, 1219 Vosburg-run Road Tunkhannock, PA 18657.

To order memorial trees or send flowers to the family in memory of Christopher Lee Magalong, please visit our flower store.