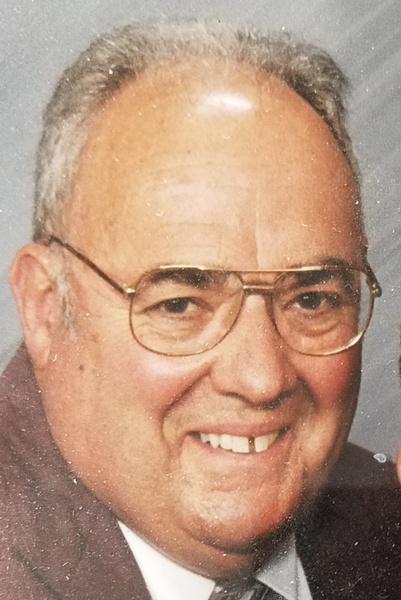 Daniel C. Berger, Sr., 85 of Tunkhannock died peacefully on Saturday, December 1, in the Gardens at Tunkhannock.

He was born in Scranton and was the son of the late William P. and Clara Turner Berger.

Daniel was a 1952 graduate of Scranton Tec High School and a Navy Veteran. Prior to his retirement he was employed as a supervisor for Penske Leasing. Having a passion for hunting and the outdoors he was a beloved, honorary member of the Wynooska Hunting Lodge in Pike Co. for over 50 years.  He was a proud member of the NRA and a member of the Corning Lodge # 168 F&AM of Corning, NY.

He was preceded in death by a brother W. Thomas Berger. He is survived by his wife of 63 years Arlene Wagner Berger, son Daniel C. Berger Jr. and daughter Pamela A. (Daniel L.) Maurey. Brother in law and sister in law Judy & William Wren, several nieces & nephews.

Daniel’s interment will be held privately.

Memorial contributions may be made in Daniel’s memory to the donor’s choice of charity.

To order memorial trees or send flowers to the family in memory of Daniel C. Berger, please visit our flower store.