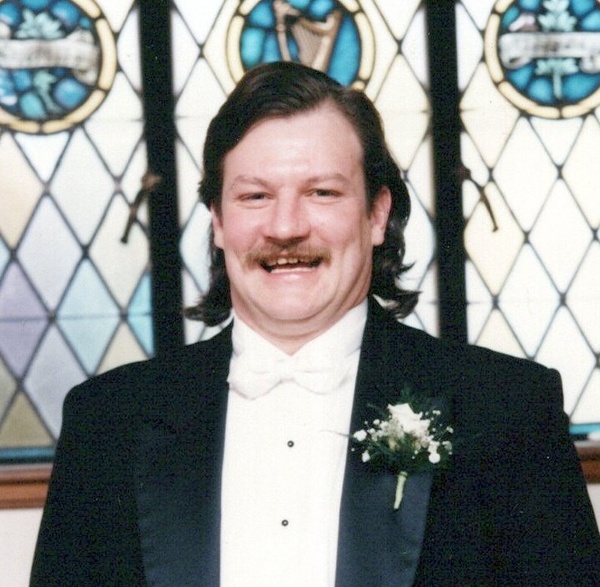 Daniel L. Reynolds, 60, of Mehoopany died December 14, 2019 at his residence. He is survived by his wife Karen E. Patton Reynolds.

Born in Scranton on September 28, 1959 he was the son of the late Floyd and Della Thompson Reynolds.

Dan was a 1977 graduate of Tunkhannock Area and served his country in the United States Air Force.

He was an avid hunter, motorcyclist, enjoyed golfing and working on cars.

In addition to his wife, Karen, he is survived by a daughter, Taylor Calhoon; numerus brothers, sisters, and cousins.

To order memorial trees or send flowers to the family in memory of Daniel L. Reynolds, please visit our flower store.