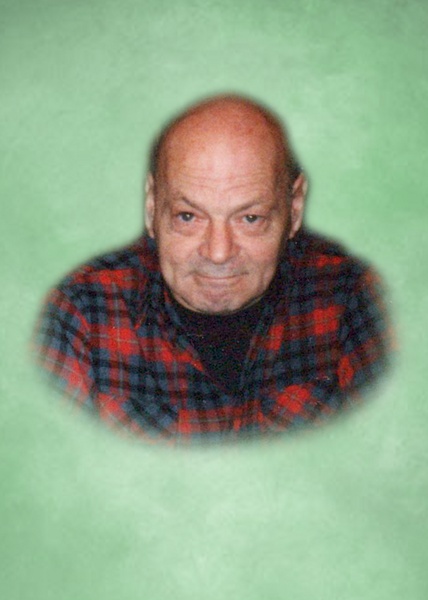 David William Haas, 75, of Monroe Township passed away on February 9, 2022 at the VA Medical Center, Wilkes-Barre. He is survived by his wife of 53 years Christine Mary Lawrence Haas. Born in Wilkes-Barre on October 11, 1946 he was the son of the late William Conrad and Mariam Jones Haas. He served his country in the United States Army during the Vietnam Conflict. Dave was a social butterfly who enjoyed fishing and spending time with his family. In addition to his wife, he is survived by sons, David W. Jr. and wife Annie of Tunkhannock; daughters, Deanee Ann Lange and husband William of Reading and Colleen Brown and husband Norman of Lake Winola; brothers, William and Robert of California; sister Kathy Holguin of California; grandchildren, David, III, Sarah, and Glenn. Family and friends are invited to attend David’s military funeral service which will be held on Tuesday February 15, 2022 at 6:00 PM from the Sheldon-Kukuchka Funeral Home, Inc. 73 W. Tioga St. Tunkhannock, PA 18657. A visitation will be held from 5:00 PM until the time of service on Tuesday.
To order memorial trees or send flowers to the family in memory of David William Haas, please visit our flower store.