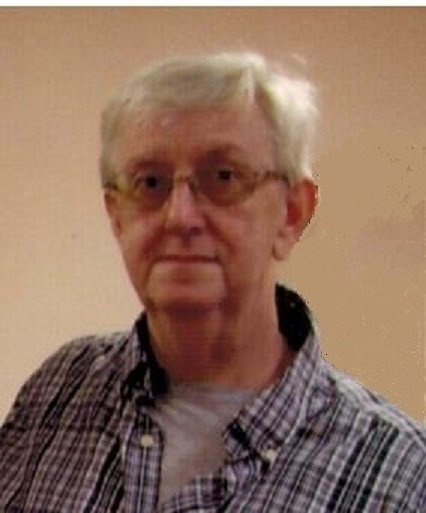 David L. LaBar David L. LaBar of Tunkhannock died at his home on Thursday evening. He was born in Lemon Twp., Wyoming County on December 21, 1949 son of the late Joseph Myron and Ardena Ilma Brunges LaBar. David was a 1968 graduate of Tunkhannock High School and was employed at the Procter and Gamble plant in Mehoopany for over 24 years. He enjoyed restoring vintage cars, attending car shows and spending time with family and friends. He was preceded in death by a son Kevin Lee LaBar and a brother Kenneth LaBar. Surviving is a son David Jr., of Factoryville, daughter and son in law, Robin LaBar-Stalker and Keith of Tunkhannock, brothers Carl LaBar, Myron and Chris LaBar both of Tunkhannock. A memorial service will be held on Monday evening at 8 pm from the Sheldon-Kukuchka Funeral Home, Inc., 73 W. Tioga St. Tunkhannock with Mr. Ernest King officiating. Interment will be in Sunnyside Cemetery Tunkhannock. Friends may call at the funeral home on Monday from 6 pm until the time of service. On line condolences may be sent to the family at www.sheldonkukuchkafuneralhome.com.
To order memorial trees or send flowers to the family in memory of David Lance LaBar, please visit our flower store.