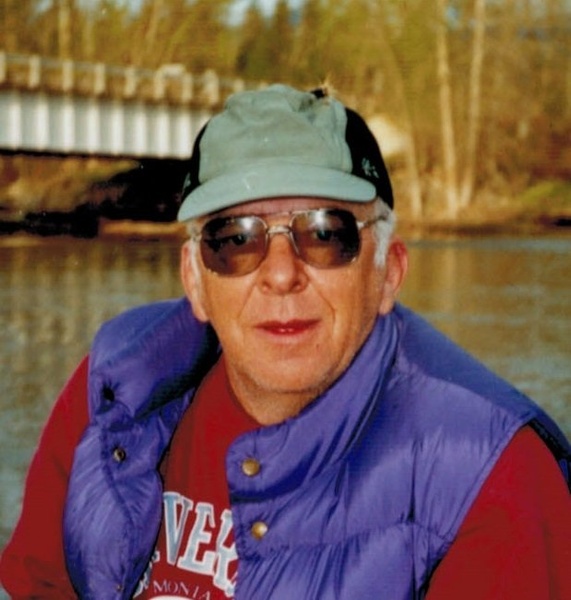 It is with deep sadness that the family of David Paul Strumski announce his passing in the early hours of November 14th. David was born in Tunkhannock Pa in 1943, the third of four children born to Francis Strumski Sr and Rose Thomas Strumski. David was a graduate of Tunkhannock High School in 1962. He was active in school athletics while working for the family business, Strumski Well Drilling. He worked at the business for over 45 years bringing water to homes throughout North East Pennsylvania. He met his wife of over 51 years in 1962 on a blind date. David was also a student of Johnson Tech, where he excelled with an interest in electricity. His nickname in his family was McGyver, because he could fix anything with a few wires and a rubber band. He was a PIAA Basketball Official for 23 years. He also gave to his community by serving as Tunkhannock Township Supervisor. He could drive any vehicle through any terrain and in any weather. He loved the Chevy Corvair and in kind really disliked Ralph Nader. He was a devoted fan of Notre Dame Football and the Montreal Expos/Washington National. He had a true love. That was fishing. He fished the Susquehanna River in sun and ice, the lakes of New York and the waterways of the Chesapeake Bay, Florida, Montana, Washington, the Gulf of Alaska, Canada and Costa Rica. He is survived by his wife Christine Button Strumski. His two daughters Heather Soellner and Courtney Marchesani. He was the caring Grandfather of five grandchildren, Bailey, Wyatt, Luca, Jacob and Maia. He is also survived by his three siblings, Francis Strumski Jr., Jo Anne Ellsworth and Mary Ellen Carpenetti. Funeral services will be held on Thursday, November 17’th at 4 pm from the Sheldon-Kukuchka Funeral Home, 73 W. Tioga St., Tunkhannock with the Rev. Charles Bishop officiating. Friends may call at the funeral home from 2 pm until the time of the service. Those wishing may make memorial contributions in David’s name to the charity of their choice. Online condolences may be sent the family at www.sheldonkukuchkafuneralhome.com
To order memorial trees or send flowers to the family in memory of David Paul Strumski, please visit our flower store.