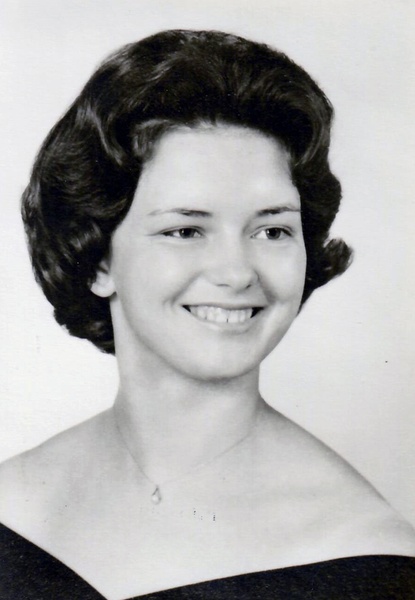 Deborah Lewis, 72, passed away peacefully on Sunday, December 15 surrounded by her family while in the care of Regional Hospital in Scranton.

Debbie was born April 20, 1947 at Wilkes-Barre General Hospital and was the daughter of the late Andrew and Margaret (Partilla) Mihoch.

She was a member of Tunkhannock Area graduating class of 1965. In earlier years Debbie was employed by Charmin (P&G) and retired from the Wyoming County correction facility Debbie enjoyed her retirement at her home at Lake Carey, gardening, crafting and sitting in her back yard. She was a past member of the Lake Carey Sportsmen’s club.

In recent years she was a guest at the Gardens in Tunkhannock.

In lieu of flowers donations can be made to Meshoppen Cat Rescue or the Seven Loaves Soup Kitchen, Tunkhannock.

To order memorial trees or send flowers to the family in memory of Deborah A. Lewis, please visit our flower store.