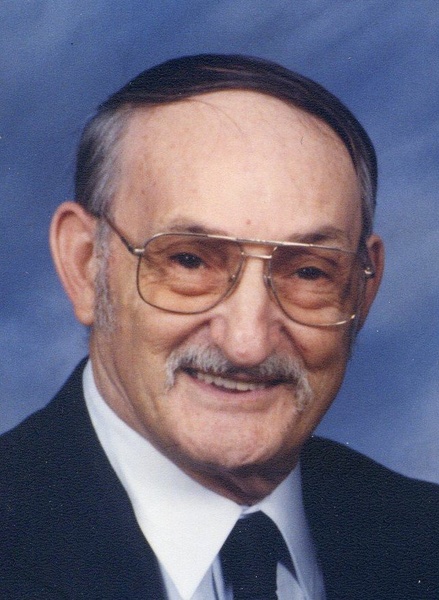 Donald L. Cook 86, of Tunkhannock died October 1st at the Golden Living Center in Tunkhannock. He is survived by his wife of 65 years Leona E. Traver Cook. He was born in Eatonville on May 20, 1930 son of the late Ray and Hazel Wilsey Cook. Donald was employed by American Asphalt where he worked as a heavy equipment mechanic. He was loved by his family and friends, Donald had a love for nature, enjoying hunting and long drives through the countryside. He is proceeded in death by a Step Grandson Johnny Gammons, brothers Leland, William, Chester, Ivan and Robert Cook. Surviving are sons Leland Cook, of Tunkhannock, Donnie and wife Tina Cook, of Mehoopany, daughter Cindy Lou and husband Bryce Sutton, of Jenningsville, Brother, Delmar of Lake Winola, seven grandchildren; Tom, Randy, Justin, Leann, Eric, Donald, Melissa, and one great-granddaughter Lily as well as several nieces and nephews. Funeral services will be held on Tuesday, October 4th at 1:00 PM from the Sheldon-Kukuchka Funeral Home, Inc. 73 West Tioga St. Tunkhannock, PA 18657 with Pastor Rick Wormer from the Tunkhannock Assembly of God Church, interment will be in Sunnyside Cemetery. A viewing for friends and family will be held on Tuesday from 11:00 AM until the time of the service. For directions and on line condolences please visit www.sheldonkukuchkafuneralhome.com.
To order memorial trees or send flowers to the family in memory of Donald L. Cook, please visit our flower store.