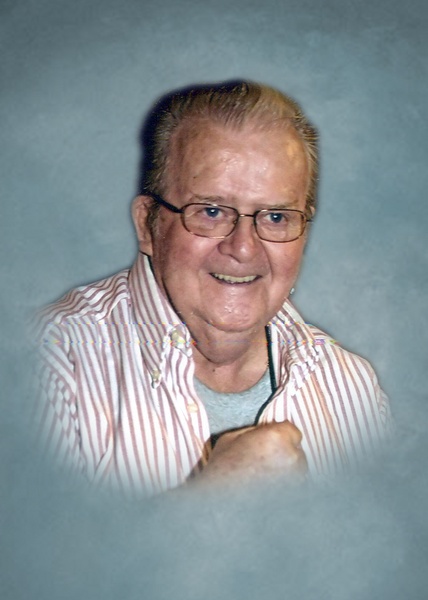 Donald R. Ellsworth, 91, of Tunkhannock passed away on Tuesday February 22, 2022 at Wilkes-Barre General Hospital. He was preceded in death by his wife Dolores Ellsworth in 2017. Born on Ellsworth Hill in Washington Township on May 8, 1930 he was the son of the late Thomas W., Sr. and Anna Strong Ellsworth. He was a 1948 graduate of Tunkhannock High School. Prior to his retirement in 1990 he worked for PennDOT. In his younger years he enjoyed hunting and camping at Stoney Mountain. Don was a life member of the NRA and a charter member of the NRA Golden Eagles. He was a social member of Rought Hall Post 510 American Legion Club and a member of the Tunkhannock Moose Lodge. Don enjoyed watching football, baseball, and spending 17 years in Florida. He is survived by; five nieces; two nephews; three step-grandchildren; sixteen great grandchildren; God child, Crystal Salsman. In addition to his wife, he was preceded in death by, brothers, Thomas W., Jr. and W. Henry; niece Sharon Ellsworth; step daughter, Rose Murry. A special thank you to Diane Dancheck for the care and small favors that you have provided over the years. Family and friends are invited to attend Donald’s funeral service which will be held on Wednesday March 2, 2022 at 11:00 AM from the Sheldon-Kukuchka Funeral Home, Inc. 73 W. Tioga St. Tunkhannock, PA 18657. Interment will follow in Overfield Cemetery, Meshoppen. A viewing will be held from 10:00 AM until the time of service on Wednesday.
To order memorial trees or send flowers to the family in memory of Donald R. Ellsworth, please visit our flower store.