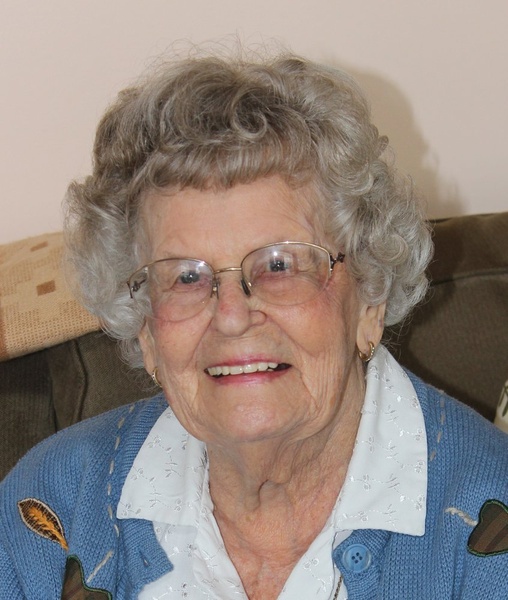 Doris J. Harter, of Tunkhannock, died on Tuesday July 3, 2018 in the Tunkhannock Methodist Manor where she had been a resident for several years.  She was born in Newtown PA on September 16, 1925 daughter of the late John M. and Sarah VanArtsdalen Clayton.

In the late 40’s her late husband George Harter took Doris to Arizona where they lived for 7 years on a ranch in Scottsdale. They then spent 6 months in Honduras on a plantation where George worked as a foreman. After returning to the US they lived in Pottsville and in 1961 they moved to Tunkhannock where Doris opened her business, Doris’ Beauty Shoppe in her home on W. Tioga St.

In addition to her husband she was preceded in death by a son Kenny Harter and brothers Carlton and Cooper Clayton.

To order memorial trees or send flowers to the family in memory of Doris J. Harter, please visit our flower store.