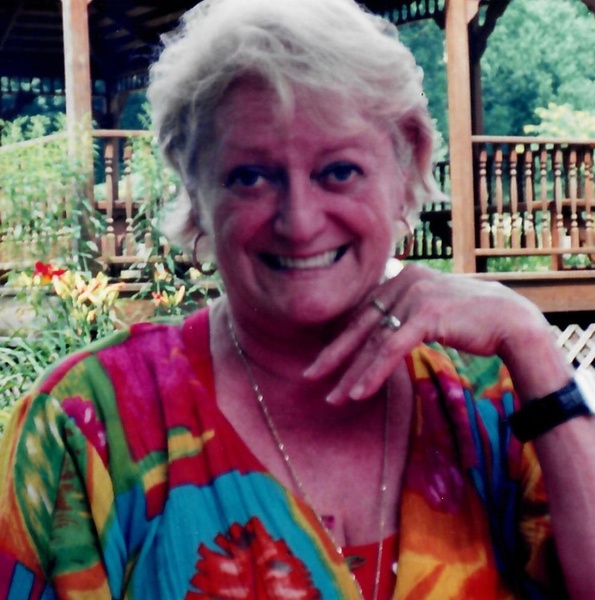 Born in Clifford Twp, Susquehanna County, she was the daughter of the late John Clair and Lawrene Elizabeth (Schuler) Watkins.  John’s untimely passing 2 months before Dot’s birth postponed John meeting his much wanted and beautiful daughter until Monday.  A pancreatic and breast cancer survivor, the long term effects of diabetes undoubtedly contributed to her sudden and unexpected passing.

Dorothea played basketball at Harford High School, and was a member of the first graduating class from the then new Mountain View High School, Kingsley, PA.  Following in her mother’s footsteps, she completed nurses training at the University of Pennsylvania Hospital. Dot worked at Camden General Hospital before becoming a resident of the Tunkhannock area for 50 years.  She was a long time employee of Scranton State Hospital and Tyler Memorial Hospital, Tunkhannock.  She was a highly knowledgeable nurse, specializing in Intensive and Cardiac care and was the attending nurse at both her mother and step-fathers passing.

For a few years, Dot traveled the United States widely working as a nurse in Alaska, Oregon and Virginia and also worked at the 1980 Lake Placed, NY winter Olympics site.

She was an avid gardener and animal love - especially cats that needed help and she was a fiercely independent, strong and take-charge individual.

Her love of family and interest in genealogy led her to email all her siblings and their family members announcing every birthday and anniversary – well over 60 emails per year – keeping all the family members close and connected.  Without her this family will not be the same.

Dorothea had two older brothers; Charles Melvin of Hamburg, PA and James Calvin, a pilot, who died from injuries sustained in an airplane crash in 1979.

Dorothea Claire will be missed by all members of her extended family and her wide circle of classmates, co-workers, neighbors, friends and acquaintances.

A memorial service for Dorothea will be scheduled at a future time.  Arrangements entrusted to the Sheldon-Kukuchka Funeral Home, 73 W. Tioga St., Tunkhannock, PA.

To order memorial trees or send flowers to the family in memory of Dorothea Claire Marcy, please visit our flower store.