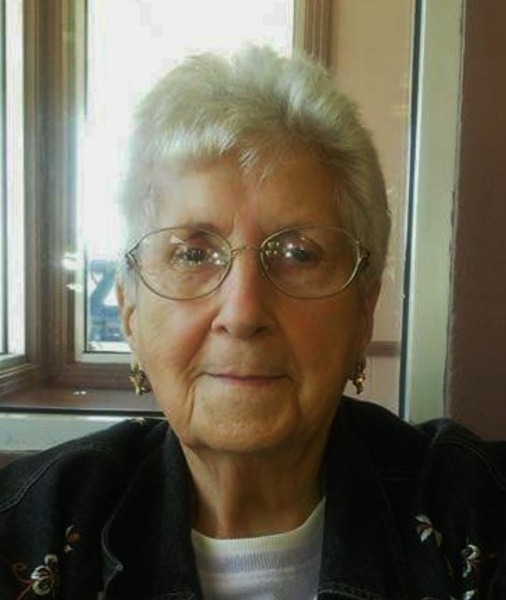 Our beloved mother, Dorothy B. Dimmick 90, of Tunkhannock went to be with her Loving Savior, December 1, 2019 in the Star Hill Nursing Home, Monroe Township, with her daughters at her bedside.  She was preceded in death by her husband, of 47 years, John S. Dimmick.

Born in Dallas, PA on December 22, 1928 she was the daughter of the late Clark and Freda Wandel Brobst.

She was an active member of the Mehoopany Baptist Church, serving as the captain of the prayer chain, teaching Sunday school, Jr. Church, VBS and working in AWANA and Olympian Clubs.

In addition to her husband she was preceded in death by her son Clark Dimmick; sisters, Sandra Clark and Grace White; brother, Larry Brobst; son-in-law, William Gordon, and granddaughter, Cristy Murphy.

Family and friends are invited to attend Dorothy’s Funeral service which will be held on Thursday December 5, 2019 at 11:00 am from the Mehoopany Baptist Church, 4301 PA-87, Mehoopany, PA 18629, with pastors, Lee Kliewer and Joseph Billingsley presiding. Interment will follow in Orcutt's Grove Cemetery, Tunkhannock.  A viewing will be held on Wednesday December 4, 2019 from 4-6 pm at the Sheldon-Kukuchka Funeral Home, Inc. 73 W. Tioga St. Tunkhannock, PA 18657.

To order memorial trees or send flowers to the family in memory of Dorothy B. Dimmick, please visit our flower store.