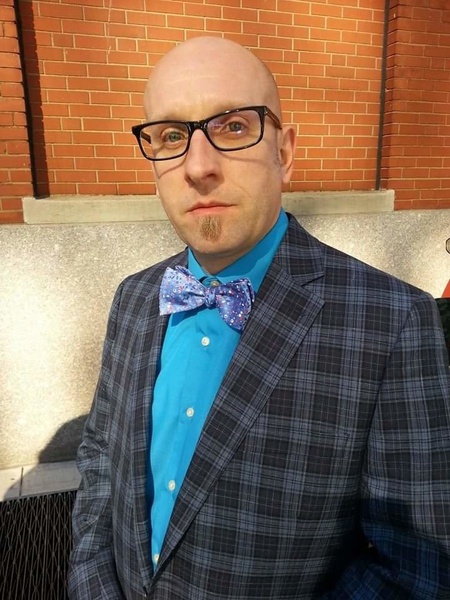 Dwane was employed by Marworth Treatment Center in Waverly. He was a graduate of Scranton High School class of 1987.

He was a loving man who adored his furry family and enjoyed riding motorcycles, making cigar box guitars, attending Marvel movies with his wife and who was a rock and roll trivia genius.

He is survived by his 9 Canine children and a brother and sister.

The family would like all memorial contributions to be sent to NEPA Pet Fund and Rescue of Scranton, PO Box 3953 Scranton, PA 18505.

A private memorial service will be held at a later date. Funeral services entrusted to the Sheldon-Kukuchka Funeral Home Inc.

To order memorial trees or send flowers to the family in memory of Dwane E. Reese, please visit our flower store.