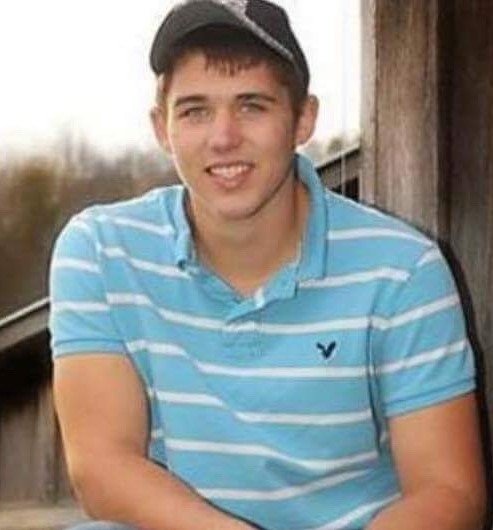 Dylan Edward Barber passed away Sunday October 29 and Geisinger Community Medical Center in Scranton.  Born October 18, 1994 in Tunkhannock, he was the son of Edward and Mary Underhill Barber.

Dylan was a 2013 graduate of Tunkhannock High School and a 2015 graduate of Lincoln Technical School with an Associates in Diesel Mechanics.  He was an avid hunter and loved four wheeling and muscle cars.  He was also an avid Philadelphia Eagles fan.

In addition to his parents, he is survived by his daughters Cailen Raye and Shelby Lynn Barber both of Nicholson; brothers Edward of Montrose, Benjamin of Springville, Brandon of Dallas and Martin of Falls; sisters Amanda Lindsey of New Milford and Sarah Barber of Susquehanna.

Funeral service will be held at 11 am on Friday, November 3rd, from the Sheldon-Kukuchka Funeral Home, 73 W. Tioga St. Tunkhannock. The family will receive friends on Thursday November 2nd  from 6 – 8 pm at the funeral home. Online condolences may be sent to the family at www.sheldonkukuchkafuneralhome.com.

To order memorial trees or send flowers to the family in memory of Dylan Edward Barber, please visit our flower store.