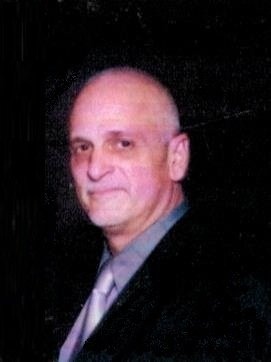 Edward A. Cerep of Tunkhannock died at his home on Wednesday January 10th, 2018. He was born in Baltimore on July 1, 1954 son of the late Edward J. and Henriette Cerep.

He was a graduate of West Side High School class of 1971. A Navy veteran working in the area of communications. Prior to his retirement he was employed by Boiler Makers Local 13 for over 25 years.

A memorial service will be held on Saturday, January 20, 2018 at 11 am from the Sheldon-Kukuchka Funeral Home Inc. 73 W. Tioga St. Tunkhannock. Friends may call at the funeral home from 10 am until the time of service.

To order memorial trees or send flowers to the family in memory of Edward A. Cerep, please visit our flower store.