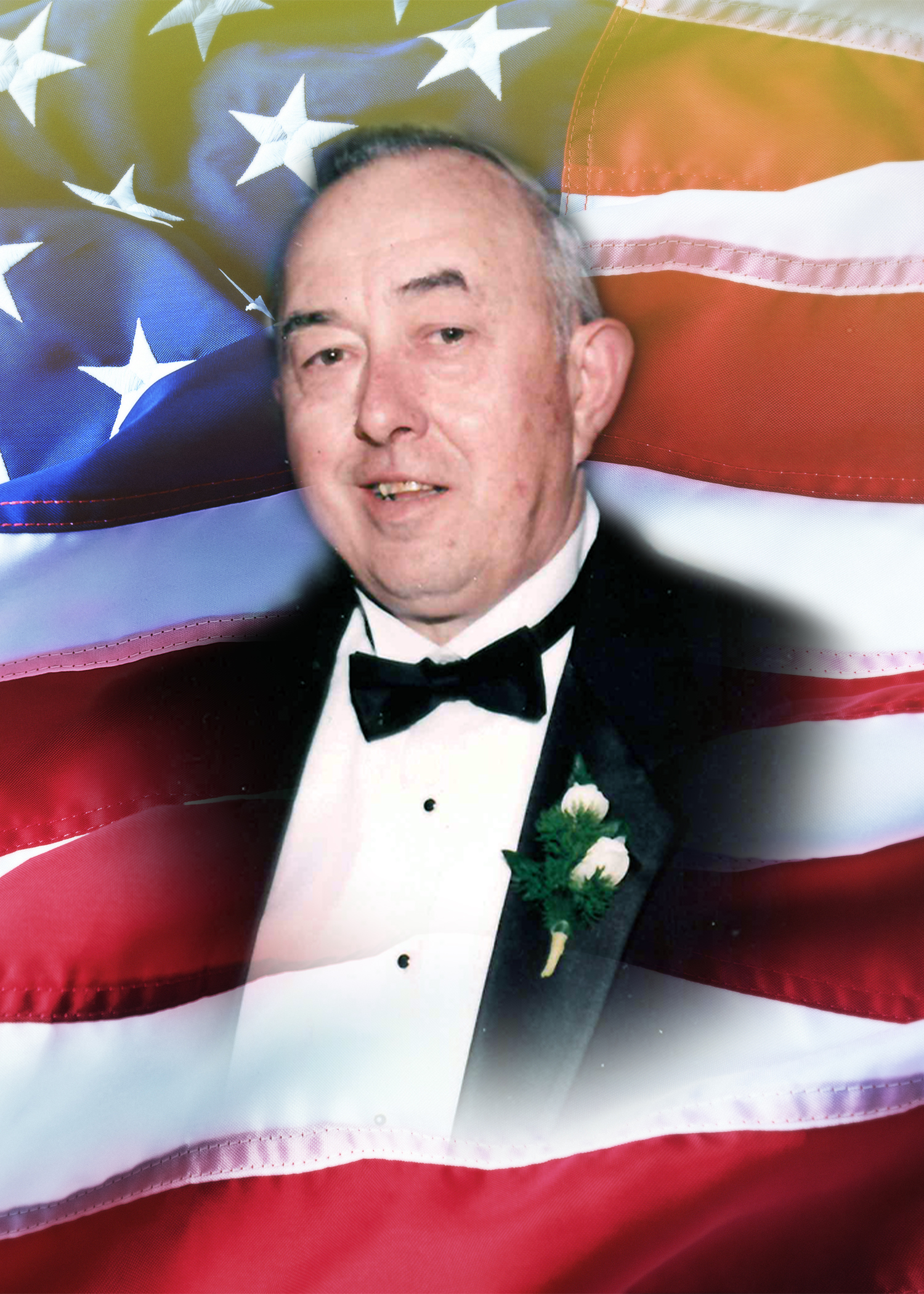 Edward Joseph White, 90, of Tunkhannock passed away Monday, January 9, 2023 at Regional Hospital of Scranton. He is survived by his companion of 40 years, Connie McClymont-Tressler.

Born in Shennandoah, Pa. on April 17, 1932. He was the son of the late Joseph and Michalina (Siemaszko) Whitecavage.

He was a 1951 graduate of J.W. Cooper High School, now Shenandoah High School. He received his Bachelors in education from Mansfield University in 1959 and his Master's in education from Bucknell University in 1961. He served four years in the United States Navy, on the USS Goodrich, where he reached the rank of petty officer 3rd class. He started teaching and coaching at Tunkhannock High School in 1959 and served as administrative assistant the last 18 years before he retired in 1993. Even after retiring, Ed continued to educate many generations as the Driver Education Trainer until 2015.

Ed was a PIAA official for basketball and football for 54 years. He was a member of the Tunkhannock Moose Lodge, the Dennis Strong Post 510 American Legion, Fraternal Order of Eagles, Elks, Amvets, and P.S.A.R. and former commissioner of the slow-pitch softball leagues in Tunkhannock. He enjoyed gathering with friends at the Moose "the club" Lodge and Curry Donut.

He is preceded in death by his wife, LaRue White; daughter, Kimberly McClymont, and his six siblings.

In lieu of flowers, memorial contibutions can be made in Ed's name to the American Diabetes Association or SPCA/animal shelter of your choice.