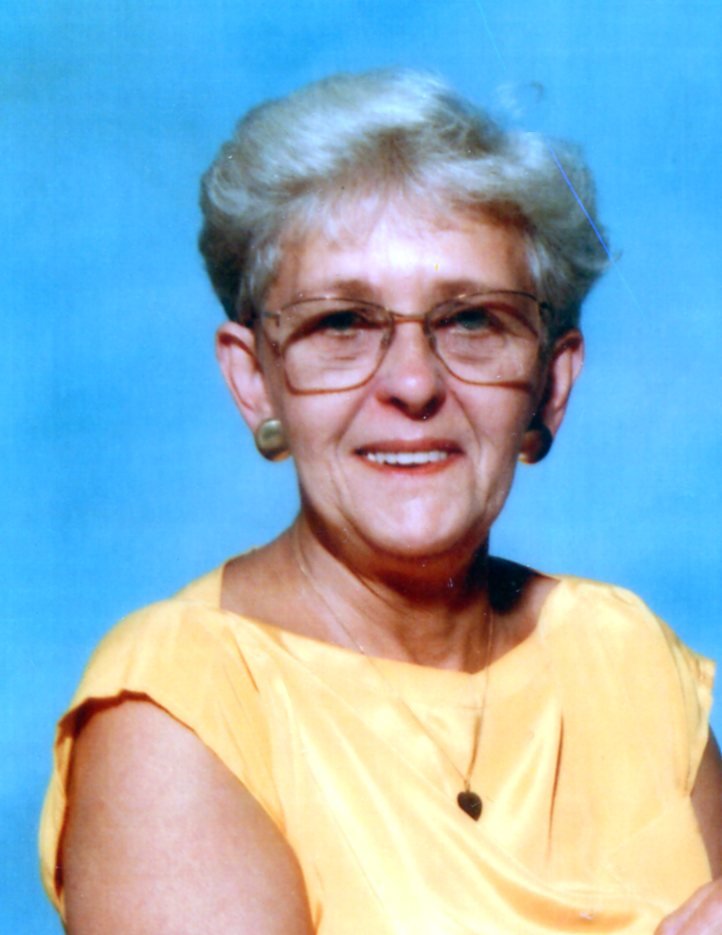 Elaine M. Pendleton 82, of Falls, PA died August 18th returning to her heavenly father, surrounded by her loving family at her daughters home. She was born on September 30, 1933 daughter of the late Jacob and Margaret Lochel Klotz. She was educated in Brooklyn Schools, was a graduate of Kings County Hospital Center School of Nursing, a graduate of Maternity Center as a Nurse Midwife and received a B.S. from St. Francis College and her Masters from NYU. Her nursing Career spanned positions as a Staff Nurse and Charge Nurse, a Neurology Supervisor, OB/Gyn. She was then a Nurse Midwife and Assistant Clinical Professor. During her tenure in this area she traveled for the Ford Foundation, World Health Organization, Pathfinder extensively in Ghana, Sri Lanka, Turkey, Kenya, the Philippines, Thailand, and Ethiopia. After retirement she went to Frontier Nursing Services in KY as director of nursing. Shortly after she was made Assistant Director of the Hospital and then Director. She later worked at St. Michaels School and then went to work for Wyoming County Correctional Facility for 17 years. She enjoyed attending Falls Senior Citizens Center and taking blood pressures. Elaine was a frequent blood donor with multiple gallons donated, as well as a pheresis blood donor for 20 plus years. She was very active the Fall’s Lions Club. Mimi, as she was often called, was always generous, kind, helpful and put others before her needs. Elaine was preceded in death by her husband of 46 years, James Pendleton. She is survived by her son James E; daughter Mary Alice Reeves and husband Gary; grandchildren Courtney and Kyle and his wife Mileska; great-grandchildren Sebastian, Leilanni and Amberli. The family would like to thank Courtney, Donna, Chrissi, Tracey and Mileska for their loving care. A Mass of Christian Burial will be held on Saturday, August 20th at 10:30 am from the Corpus Christi Parrish, Holy Redeemer Church in Harding, PA Interment will be held in Roberts Cemetery, Fall’s PA. A gathering of friends and family will be held at the church from 9:30 until the time of the service. Arrangements entrusted to Sheldon-Kukuchka Funeral Home, 73 W. Tigoa St., Tunkhannock, PA. In lieu of flowers, memorial masses and donations may be made in Elaine’s name to Corpus Christi Parish, Falls Lions Club, The Wyoming County Cancer Society, or charity of the donor’s choice. On line condolences may be sent to the family at www.sheldonkukuchkafuneralhome.com.
To order memorial trees or send flowers to the family in memory of Elaine M. Pendleton, please visit our flower store.