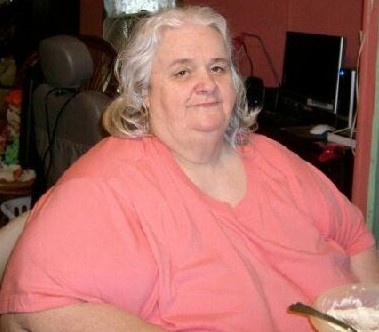 Eleanor Irene Harvey, 71, of Tunkhannock passed away at home surrounded by her family on October 19, 2018.

Born June 22, 1947 she was the daughter of the late David and Olive Trowbridge Abrams.

She was preceded in death by brothers Jim DeWitt and Earl Abrams; nephew, Larry Failing.

Funeral services will be held at a later date.

To order memorial trees or send flowers to the family in memory of Eleanor Irene Harvey, please visit our flower store.