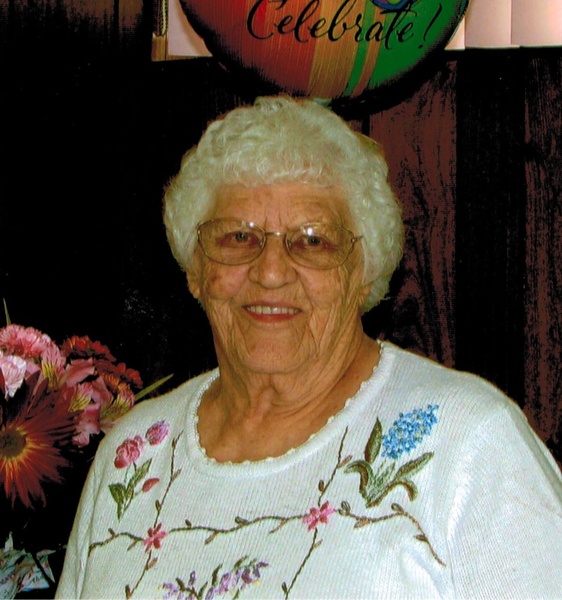 Elizabeth V. Posten Harvey, 98, of Montrose died January 15th in the Endless Mountains Hospital Montrose. Born in Washington Township Tunkhannock, on September 10, 1918 she was a daughter of the late Clarence and Ethel Rogers Clayton. Prior to her retirement, she worked for various dress factories in Tunkhannock and Meshoppen. She was a member of the Seventh-Day Adventist Church in Montrose and formally of the Tunkhannock Seventh-Day Adventist Church. Elizabeth was preceded in death by her husband’s George Posten, Worthington Myers and Walter Harvey, and a grandson, Sam Posten. Surviving are sons: George (Sharon) Posten of Stevensville, PA, James (Nancy) Posten of Montrose, Carl (Dawn) Posten of Meshoppen; daughters, Vera Brooks and Gail Charlene Posten of Montrose; 9 grandchildren, 15 great-grandchildren and 3 great-great grandchildren as well as nieces and nephews. Funeral services will be held at 1 pm on Thursday, January 19th from the Sheldon-Kukuchka Funeral Home, 73 W. Tioga St., Tunkhannock with Pastor Thomas Cusack of the Montrose Seventh Day Adventist Church officiating. Friends and family may call at the funeral home on Thursday from 11 am until the time of the service. In lieu of flowers, contributions can be made in Elizabeth’s name to: Three Angels Broadcasting Network, PO Box 322, West Frankfort, IL 62896, Adventist Development and Relief Agency, 12501 Old Columbia Pike, Silver Spring, MD 20904 or to a charity or church of the donor’s choice. Online condolences may be sent to the family at www.sheldonkukuchkafuneralhome.com.
To order memorial trees or send flowers to the family in memory of Elizabeth V. Harvey, please visit our flower store.