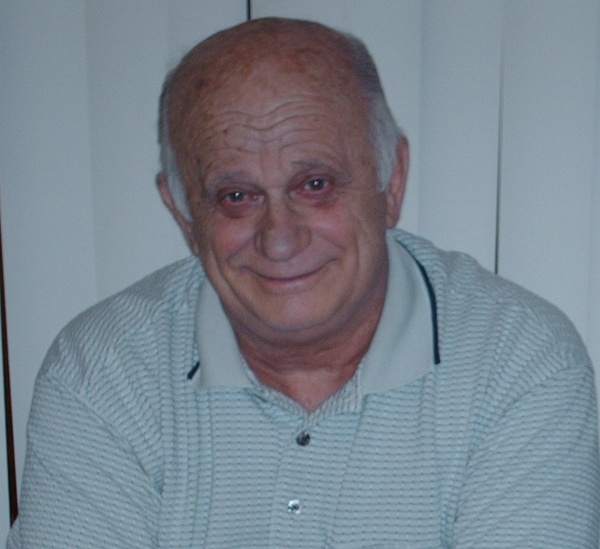 Ernest C. Pasney, 77, of Springville passed away Tuesday February 26, 2019 at Geisinger Community Medical Center, Scranton. He was preceded in death by his wife Marilyn (Bannatyne) Pasney who passed away May 13, 2005. They were married in Cheboygan, Michigan on June 15, 1968.

Born in Hamtramck, Michigan on January 6, 1942, Ernest was the son of the late Ernest and Gertrude (Blaszac) Pasney. He was a 1961 graduate of Pelston High School. He then joined the Army where he became an expert rifleman and achieved the rank of SP5 (T) E-5 before being honorably discharged. Prior to his retirement in 2004, Ernest was a technician for Procter and Gamble, Mehoopany.

In addition to his wife he was preceded in death by a brother, Jack Pasney of Traverse City, Michigan

Funeral Services will be private at the convenience of the family.

To order memorial trees or send flowers to the family in memory of Ernest C. Pasney, please visit our flower store.