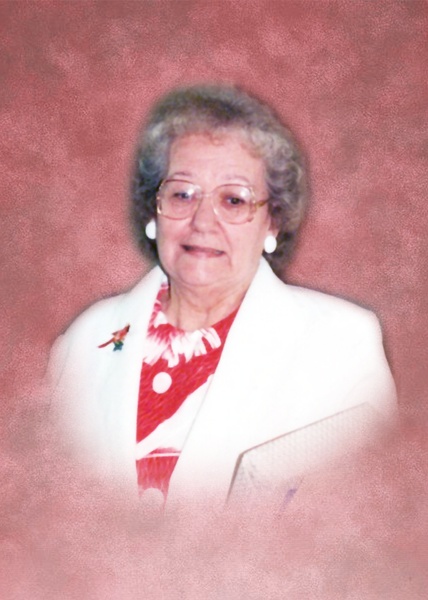 Evelyn R. Stevens of Jenningsville passed away peacefully at her home surrounded by her family on Sunday February 16, 2020. She was preceded in death by her husband Richard B. Stevens. She was born in Kankakee, Illinois on November 14, 1922, she was the daughter of the late Ray and Edna Butch Hayden Prior to her retirement she worked in several restaurants and cafeterias including Crandall’s Restaurant in Tunkhannock, Kodak View Diner, and P&G Cafeteria, Mehoopany. She was employed at Endicott Shoe Company, Tunkhannock and was very active in the Lovelton Bible Church spending many hours on church committees taking a large part in the restoration and reopening of the church She and her late husband Richard enjoyed going to the county fairs and traveling around the country in their Winnebago motor home In addition to her husband she was preceded in death by sons, Hiram and Richard G. Stevens; daughter in law, Pat Harvey Stevens; grandchildren, Wendy L. and Hiram T. Stevens She is survived by her daughter, Joyce (Stevens) Tupper; daughter in law, Dorothy Stevens both of Jenningsville; nine grandchildren; twenty-two great grandchildren; seven great great grandchildren. Family and friends are invited to attend Evelyn’s funeral service which will be held on Friday 21, 2020 at 11:00 AM from the Sheldon-Kukuchka Funeral Home, Inc. 73 W. Tioga St. Tunkhannock, PA 18657 with Pastor Doug Mills presiding. Interment will follow in North Flat Cemetery. A viewing will be held on Thursday from 5:00 – 7:00 PM at the funeral home. In lieu of flowers memorial contributions can be made in Evelyn’s name to the Lovelton Bible Church, 1050 PA-87, Mehoopany, PA 18629.
To order memorial trees or send flowers to the family in memory of Evelyn R. Stevens, please visit our flower store.