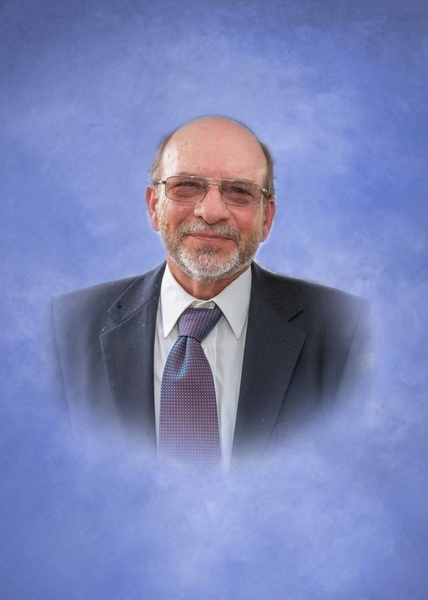 Forrest "Dunnie" Dunlap, 62, of Mehoopany passed away unexpectedly on Wednesday, November 10, 2021 at his home. He was preceded in death by his first wife, Helen Dunlap, and survived by his second wife of 20 years Jo Ann Bianco Dunlap. Born in Towanda on September 20, 1959, he was the son of Robert Warren and Ruth Ann Dunlap. He was a 1977 graduate of Elk Lake School. Dunnie worked as a site coordinator for Kintner Modular Homes. Before working as a site coordinator, he was the owner of Dunlap's Garage in Mehoopany. Dunnie was an avid hunter and enjoyed spending time in the woods and with his family, especially his two grandsons. In addition to his wife, he is survived by sons, Cody Dunlap (Laura Miller) and Clayton Brehm; daughters, Kelly Cahoon (Brock) and Theresa Kivlen (Chuck); brothers, Robert “Wallie” Dunlap and Paul Golden; sisters, Diane O’Malley and Lisa Golden; grandchildren, Emerson Cahoon and Everett Brehm. Family and friends are invited to attend Dunnie’s funeral service which will be held on Tuesday November 16, 2021 at 10:00 AM from the Sheldon-Kukuchka Funeral Home, Inc. 73 W. Tioga St. Tunkhannock, PA 18657. Interment will follow in Vaughn Cemetery, Mehoopany. A viewing will be held on Monday from 4:00 – 6:00 PM at the funeral home. In lieu of flowers memorial contributions can be made to, North Branch Trout Derby Association, PO Box 503, Tunkhannock, PA 18657.
To order memorial trees or send flowers to the family in memory of Forrest Dunlap, please visit our flower store.