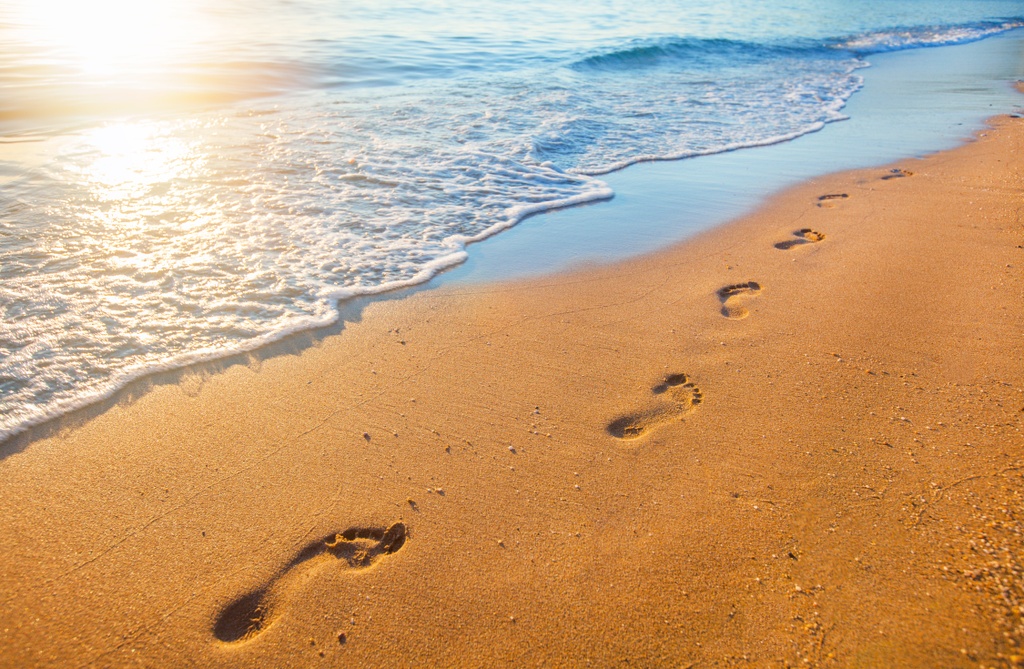 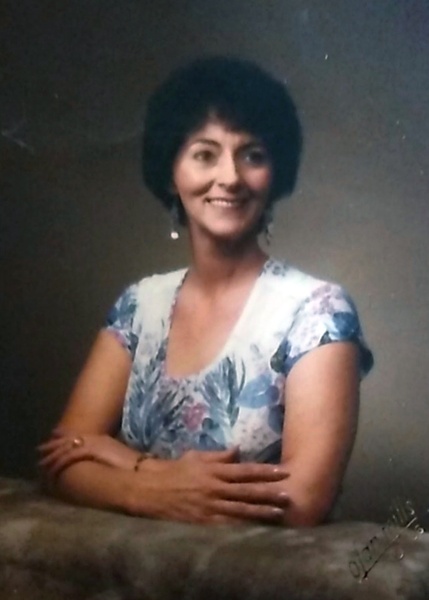 The family of six left the North East and moved west during the 1950s as her father was building drive in movie theaters across the country. She lived most of her life in New Mexico, where she worked as a checker at Furr’s grocery store, a store manager for Blake’s Lotaburger, a long haul (coast to coast) truck driver and finally retired as a funeral director for LaQuay Funeral Homes in Farmington, NM.

In addition to her parents, she was preceded in death by her son, Fred Bracy; daughter, Joette Stiffler; siblings, George Pinette jr, Corine Root, and Robert Pinette,

At Frances’ request there will be no services.

To order memorial trees or send flowers to the family in memory of Frances Margaret Stiffler, please visit our flower store.