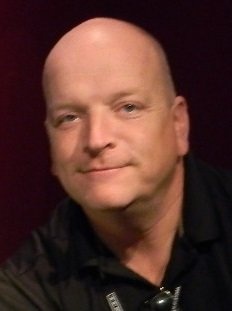 Francis J. Wildonger 52, of Tunkhannock died Saturday January 24th after several battles with cancer. He is survived by his wife of 27 years Eva Gombos Wildonger. He was born in Philadelphia on October 5, 1962 son of Marie Schloesser Wildonger, of Tunkhannock and the late James Wildonger. He was preceded in death by his sister Debbie and son Francis. Frank is survived by his daughters Amanda, and Samantha, both of Philadelphia, sisters Marie Foreaker, of Albrightsville, Barbara Sheridan, of Philadelphia, Madeline Buchter, of Tunkhannock, and many nieces, nephews, aunts, uncles, cousins, and friends. Services will be private from the Sheldon-Kukuchka Funeral Home, Inc. 73 West Tioga St. Tunkhannock. In lieu of flowers donations may be made to the Commission of Economic Opportunity, PO Box 74 Tunkhannock, PA 18657. For directions or on line condolences please visit www.sheldonkukuchkafuneralhome.com.
To order memorial trees or send flowers to the family in memory of Francis J. Wildonger, please visit our flower store.