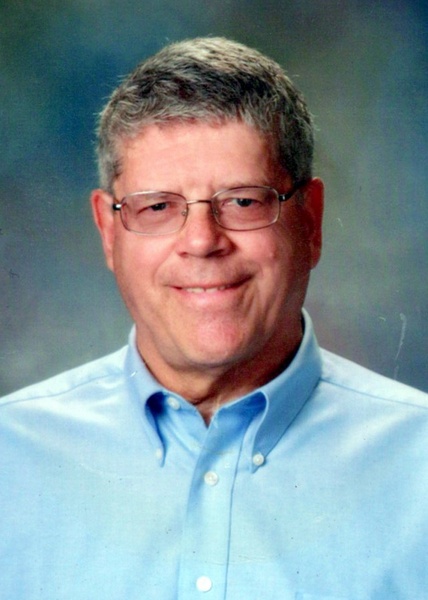 Frank Edward Wadas, 75, of Tunkhannock passed away Thursday February 3, 2022 at Hospice of the Sacred Heart, Dunmore. He is survived by his wife of 53 years, Patricia (Gorda) Wadas. Born in Meeker, PA on February 19, 1946 he was the oldest son of the late Frank E. and Dorothy King Wadas. Frank graduated from Dallas High School in 1964 and Mansfield University in 1968 with his bachelor’s degree in secondary education and biology. He taught for the Tunkhannock School District for 32 years prior to his retirement. Frank had an impressive career in wrestling; after four years as assistant coach he became head coach, coaching the Tunkhannock wrestlers for 32 years. He had two Suburban League Champions in 1978 and 1979, he won the Lackawanna League in 1982, won the Wyoming League West Division in 1985, and won the AAA Tournament Championship in 2003. He was proudly inducted into the Pennsylvania Wrestling Hall of Fame in 2003, Pennsylvania Sports Hall of Fame Endless Mountains Chapter in 2007, and the National Wrestling Hall of Fame in 2016. He finished his career with 329 wins. He also served as tournament director for District 2 Jr. High Sectional, the Kiwanis Tournament, and the Middle Atlantic District. Frank was active in District 2 & 12 Coaches Associations, serving as president and treasurer for many years. He also served as treasurer for the state PWCA. He started an academic recognition program in 1995. Frank also had an extensive career officiating wrestling, baseball, and softball. He worked wrestling district, inter-district, regional duals, and numerous tournaments. He officiated baseball since 1974, including many district and PIAA inter-district games. He officiated softball since 1986, working District 2 championship games and the 2003 State Championship AAA game. Additionally, he officiated countless Little League championship games. In addition to his teaching and coaching duties, Frank served as the advisor for the Student Council, was a Class Advisor, and assisted with exchange students. Frank loved working outside, especially designing and caring for his Koi Pond. He enjoyed reading and had a passion for book auctions. He was extremely knowledgeable in the value of books. He often worked with his son, Mark, who owns a bookstore. In addition to his wife, he is survived by son, Mark and wife Heather; daughter, Tara Betts and husband Dr. Michael Betts; and son, Matthew and wife Anna. Frank’s pride and joy were his five grandchildren: Nathan Wadas, Sabrina and Vivian Betts, and Madison and Colleen Wadas. Frank is also survived by his siblings David Wadas (Jean), Brian Wadas, Patricia Snyder (Michael), Wendy Morris (John) as well as numerous nieces, nephews, and cousins. Family and friends are invited to attend Frank’s Mass of Christian Burial which will be held on Wednesday February 9, 2022 at 11:00 AM at the Nativity of the Blessed Virgin Mary Church, 99 E. Tioga St. Tunkhannock, PA 18657 to be celebrated by Reverend Patrick Albert. Interment will follow in Denison Cemetery, Swoyersville. A viewing will be held at the church from 9:30 AM until the time of mass on Wednesday. Arrangements and care entrusted to Sheldon-Kukuchka Funeral Home, Inc. 73 W. Tioga St. Tunkhannock, PA 18657. In lieu of flowers, memorial contributions can be made in Frank’s name to the Tiger Wrestling Booster Club 56 Putnam Ave. Tunkhannock, PA 18657 or a charity of your choice.
To order memorial trees or send flowers to the family in memory of Frank E. Wadas, please visit our flower store.