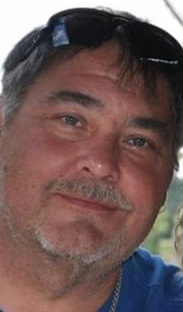 Gary L. Wells of Mehoopany died Saturday January 12, 2019 in Regional Hospital in Scranton. He was born in Sayre on March 7, 1960 son of the late Ralph L. and Virginia D. Barber Wells.

Gary was a 1979 graduate of Tunkhannock High School had worked most of his life as a cook. Having worked in the Wyoming County Jail and in the cafeteria at Procter and Gamble Plant in Mehoopany.

A memorial service will be held by the family at a later date.

To order memorial trees or send flowers to the family in memory of Gary L. Wells, please visit our flower store.