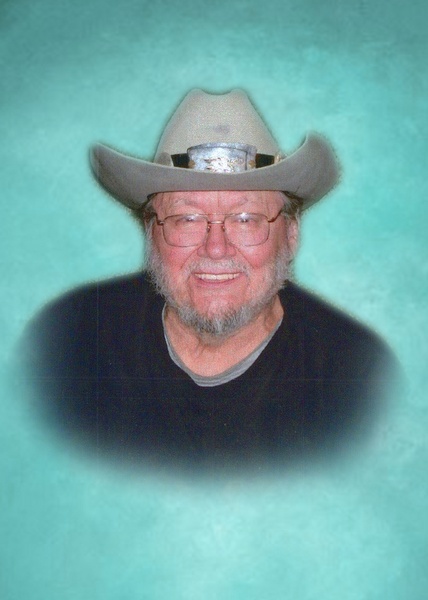 George A. Matusavige, 79, of Northmoreland passed away at his home on June 10, 2022. Born on August 1, 1942 in Binghamton, NY. He was the son of the late George L. Matusavige, who was lost in the desert for three days when his son George was born, and Aletha (Peg) Ring Matusavige both of Centermoreland. George graduated from Tunkhannock in 1960, Risch School of Auctioneering class of 1964, and three months at Wilkes-Barre Business School. Throughout the years George had many jobs. From the age of 12-18 he worked in a garage, the following year in January he went to Florida and ended up in the West Indies growing tomatoes for two weeks. He came home and started growing grain and later turned it into a dairy farm called the Triple G Farm with its own store. He spent 20 years on his own farm that was ahead of it’s time with innovation, but he had tinkeritis like his father. He was a salt weigh master of axel salt. George was also a water doctor for a few years. He traveled the east of the Rockies, went to Miami working like a dog and living like a king. He was the maintenance foreman of carbon sales where he retired at an early age due to arthritis and a bad back. He was the president of the men’s class of the Centermoreland Methodist Church. He also ran for township supervisor unopposed and got beat. He led a diversified life as you can see. He stopped farming when Regan took a knife to him. He was an avid welder and mechanic. He was a prolific song writer for many years, his career was long and lucrative, but it was an outlet for his feelings. He loved to hunt especially with his sons when they were in their youth. His favorite time of his life was when the boys were young and home steading with Muffy. He was married three times. His friendship with Mrs. Evans lasted longer and she treated him better. In addition to his parents, he is preceded in death by his eldest son Gene Matusavige who passed away in a horrific farming accident. Surviving are his two sons, Gordan and wife Michelle and Gary and his wife Rebecca; two grandsons, Gordon who he affectionately called “Jake” and Gene Matusavige; sisters, Karen Welch and husband Jack, Sally Stewart, and Marie Anderson; aunts, Carol Douglas, Janet Holsman and husband Raymond. Family and friends are invited to attend George’s celebration of life service which will be held Saturday, June 18, 2022 at 6:00pm from the Sheldon-Kukuchka Funeral Inc., 73 W. Tioga Street, Tunkhannock, PA 18657. Interment will be held in Sunnyside Cemetery. A visitation will be held at the funeral home from 4:00pm until the time of service on Saturday.
To order memorial trees or send flowers to the family in memory of George A. Matusavige, please visit our flower store.