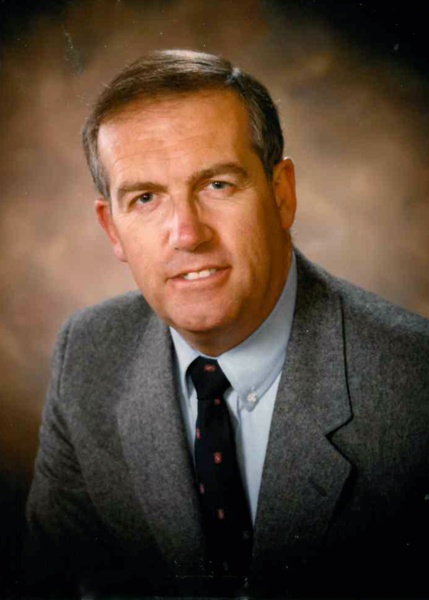 Jerry was born July 27, 1942, and is the sixth generation living in Tunkhannock. He worked his way through school in his grandfather's sawmill, Paul Walter Lumber Company, which he bought and ran.

Jerry served as Assistant Attorney General in the Environmental Strike Force from 1971-1974, successfully litigating to rid the Upper Allegheny River of sand and gravel dredging, thereby protecting the beautiful fishery.

He served as Public Defender for 3 years and then had his own private practice for over 40 years. For over 20 years, Jerry served as President or Vice-President of the Wyoming/Sullivan Counties Bar Association. He was also co-chair of the Pennsylvania Bar Association (PBA) Government Abuses Committee and served on the Constitutional Review Commission.

Jerry received pro bono awards in constitutional law. He also successfully represented high school athletes by challenging the 75-year-old law that did not allow PIAA sports to be played on Sunday. The courts found the PIAA rules were unconstitutional based on religious discrimination.

Other than Tunkhannock, Jerry's favorite place was at his cabin he built in Quebec, Canada with his family.

Jerry rarely missed a practice or game of his children and grandchildren's sporting events. His family always knew he was their biggest supporter.

Jerry will be remembered for accepting everyone, acknowledging without judgment that everyone has their faults. He often said, "everyone is doing their best."

His family will remember him for always doing his best, especially in showing them unconditional love.

In lieu of flowers, donations can be made to the "Jerry Grimaud Memorial Scholarship" c/o The Community Foundation of the Endless Mountains, 270 Lake Ave. Montrose, PA 18801.

To order memorial trees or send flowers to the family in memory of Gerald Grimaud, please visit our flower store.