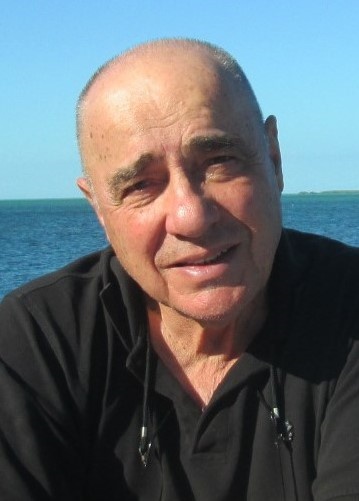 Giorgio Civolani, 83, of Vernon Pennsylvania and New York City passed away on Tuesday October 19, 2021 at his home. He is survived by his wife of 46 years Laurie Drummond Civolani. Born in Bologna Italy on February 2, 1938 he was the son of the late Augustina Civolani. He immigrated to the United States in 1975 where he met his wife, Laurie. Giorgio worked as a musician on the Home Line Cruise Ships for several years. He came to this area in 1978 and was a saxophone player in the Italian Sounds Orchestra. He was a piano technician in NYC and NEPA. Giorgio was a talented musician, builder, inventor, and chef. He was truly a modern-day renaissance man. In addition to his wife, he is survived by his brother, Alvaro Civolani and wife Rita of Bologna Italy; nephew, Federico Civolani; sister-in-law, Gayle Drummond of NYC; countless friends who loved him dearly as he did them. He was preceded in death by his niece, Giorgia Civolani. Family and friends are invited to attend Giorgio’s celebration of life service which will be held on Sunday October 24, 2021 at 11:00 AM from the Sheldon-Kukuchka Funeral Home, Inc. 73 W. Tioga St. Tunkhannock, PA 18657. Those of you who may wish to attend Giorgio’s service but are unable to can join the family online for a livestreamed service at 11:00 AM on Sunday October 24, 2021, at www.sheldonkukuchkafuneralhome.com under Giorgio’s tribute page.
To order memorial trees or send flowers to the family in memory of Giorgio Civolani, please visit our flower store.