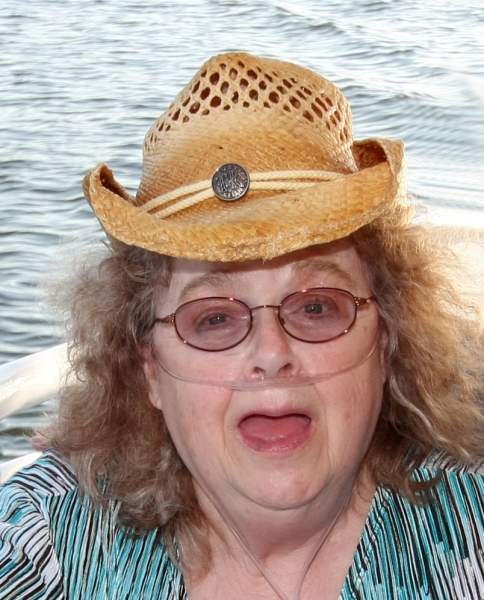 Life Legacy Gladys Leona Stark, formerly of Tunkhannock, died on August 1st in Shalimar, FL. She was born in Orange on February 22, 1933, a daughter of the late Horton Corey Bell and Mabel (Dymond) Bell. She graduated as a salutatorian from College Misericordia where she received her teaching degree. She taught English in the Tunkhannock Area School District which is where she met her late husband, Albert L. Stark. She then became a homemaker and together they raised three children. They were just 8 months shy of their 50th wedding anniversary when he passed. She then moved to Shalimar, FL to live with her daughter and spent the last 8 years enjoying the beautiful weather and her great-grandchildren. She lived at the Fort Walton Beach Rehab Center for the last 12 months of her life where she taught classes nightly at the nurses’ station. She was also known for coaxing the staff and residents into singing the old time gospel songs that she had grew up singing. She will be dearly missed, especially her laugh, which was contagious. She was preceded in death by a sister, Mildred Eyet. Surviving are her sister, Lillian Evans; daughters Lauretta (Mike) Capp of Pittsburgh and Rebecca (Rod) McMillin of Shalimar, FL; son Timothy (Kate) Stark; five grandchildren; 3 great-grandchildren; and several nieces and nephews. Funeral services will be Sunday, August 9th at 2 pm at the Tunkhannock United Methodist Church, Church St and Warren St. Tunkhannock, PA with Rev. Jon Buxton officiating. The family will receive friends at the church from 1 pm to the time of the service. Interment will be in Sunnyside Cemetery at the convenience of the family. Flowers are accepted. Arrangements entrusted to the Sheldon-Kukuchka Funeral Home, Inc, 73 W. Tioga St., Tunkhannock, PA .
To order memorial trees or send flowers to the family in memory of Gladys L. Stark, please visit our flower store.