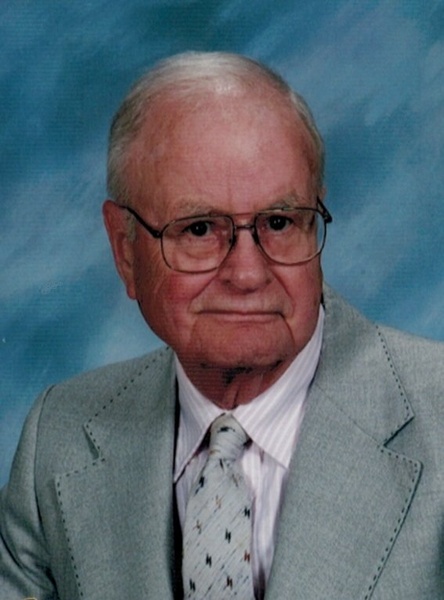 Gordon M. Dyke, 91, of Horseheads, NY passed away on July 7, 2017 at the Chemung County Nursing Facility in Elmira, NY. He was preceded in death by his wife, Joanne K. Dyke.

Gordon was a WW II veteran where he served on an ocean-going tug boat.  He also taught fire safety and procedures in Norfolk, VA during the Korean War.

Gordon was a resident of Lake Carey for 15 years where he was a member of the Lake Carey Fire Company from 1973-1978 and served as Fire Chief. He was also a resident of Wellsboro, PA where he was a member of the Wellsboro United Methodist Church.  He later moved to Horseheads, NY where he lived until his stay at the nursing facility. Gordon loved square dancing, birding, and canoeing.  He was also very involved in the Boy Scouts and handy in carpentry.

He was preceded in death by his grandson, Colin Dyke

A Funeral service will be held on Monday July 10th at 11:00 AM from the Mehoopany Baptist church by son-in-law, Robert Wiernusz Internment will be at Sunny Side Cemetery Tunkhannock. For directions or on line condolences please visit www.sheldonkukuchkafuneralhome.com.

To order memorial trees or send flowers to the family in memory of Gordon Minor Dyke, please visit our flower store.