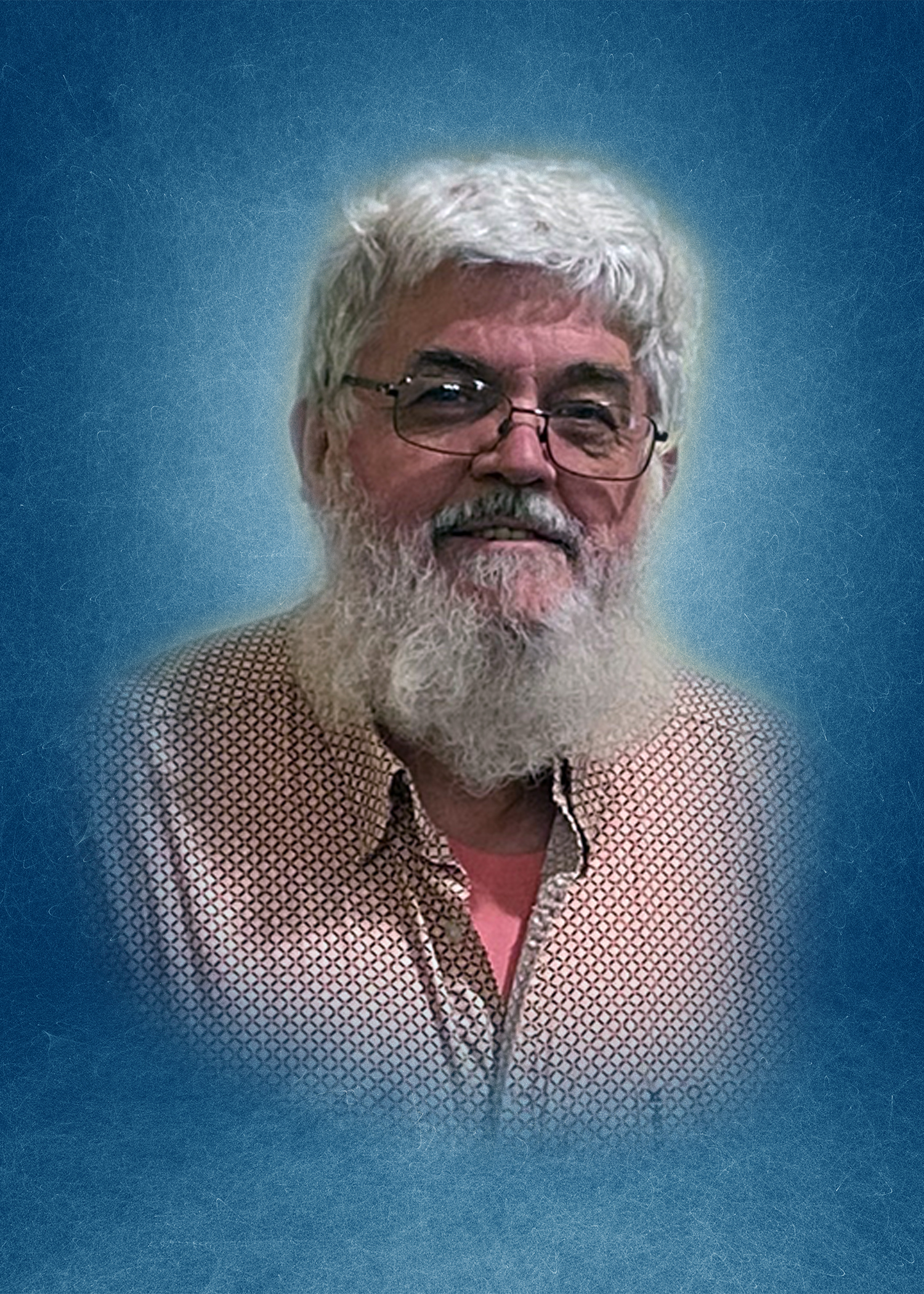 Gordon Louis Mattocks, 76, of Meshoppen passed away Tuesday, January 10, 2023, at his home. He is survived by his wife of 51 years, Joyce Ellsworth Mattocks.

Born in Philadelphia on July 26, 1946. He is the son of the late Gerald, Sr. and Clara Lucille Clark Mattocks.

He is preceded in death by son, Glenn Mattocks and brother, Gerald Mattocks, Jr.

Family and friends are invited to attend Gordon's funeral service which will be held on Monday, January 16, 2023, at 11:00 AM from the Sheldon-Kukuchka Funeral Home, 73 W. Tioga St., Tunkhannock, PA 18657 with Reverend Ronald Folk. Interment will follow in Rural Rest Cemetery, Tunkhannock.

In lieu of flowers, memorial contributions can be made to Russell Hill United Methodist Church, 299 Keiserville Rd, Meshoppen, PA 18630.

To order memorial trees or send flowers to the family in memory of Gordon Mattocks, please visit our flower store.