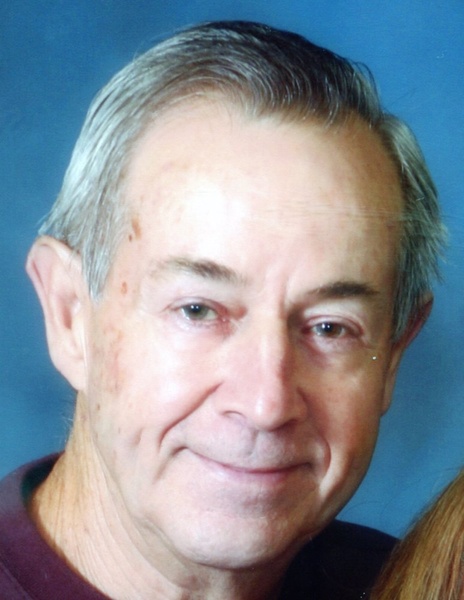 Horace S. Godshall of Tunkhannock died at his home on Friday, April 7, 2017. He was born in Sellersville, Pa. son of the late Horace B. and Ruth Minnie Godshall. Prior to his retirement he was a self-employed Landscaper. Horace was a member of the Mehoopany Baptist Church and enjoyed preaching the Gospel. He was a loving Husband, Father and Grandfather. He was preceded in death by a son in law Gerard Kiah. Surviving is his wife Patricia Bundra Godshall, son Ricky Thomas of Meshoppen, daughter Dawn Marie Kiah of Meshoppen and Denise and husband Shawn Hines of Tunkhannock. Grandchildren Cierra and Chelsea Godshall,, Alissa Hofmeister and fiancé Scott Oxley, Benjamin Kiah Jr. and fiancé Chelsea Brinton, Charles Jeffries, Michael Jeffries and fiancé Ashely Vinson, Ryan and Lee Ann Jeffries, Amber Fowler and fiancé Adam Szymanski, Nathan and Jessie Hines and great grandchildren Gianna and Kaydence Smith and Bennett and Arielle Oxley and Daymond Szymanski, Bradly and Camden Vinson and beloved dog Presley. Funeral services were held on Tuesday April 11, 2017 from the Sheldon Kukuchka Funeral Home Inc. with Pastor Joe Billingsly of the Mehoopany Baptist Church. Interment was in Fitch Cemetery, Centermoreland. On line condolence may be sent to the Family at wwwsheldonkukuchkafuneralhome.com.
To order memorial trees or send flowers to the family in memory of Horace S. Godshall, please visit our flower store.