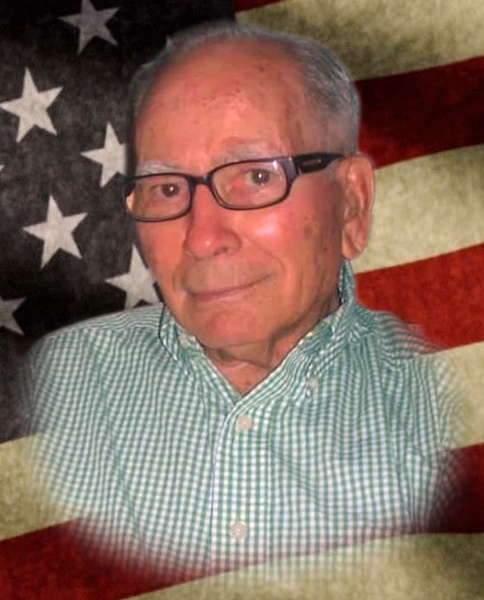 Howard H. Heise, Jr., 93, of Tunkhannock, passed away July 23, 2019 in the Hospice Unit of Allied Services in Scranton, PA.  He was preceded in death by his wife Shirley on July 11, 2019. Born in Falls on December 19, 1925, he was the son of the late Howard H. Sr. and Dorothy Bedell Heise. Howard was a graduate of Fall-Overfield School and served his country in the US Army during World War II. He married Shirley Clark Heise, his high school sweetheart, upon his return from the war.   Howard entered the Army Air Force 31 Jan 1944 from New Cumberland, PA. After basic training he attended the B-24 Heavy bomber gunnery training at Casper Army Field, Wyoming.  Howard was awarded the Army Air Force Crew Member Badge Wings upon completing gunnery training and was deployed overseas to Gioia del Colle and San Pancrazio, Italy.  Howard was assigned to the 15th Air Force, 451 Bombardment Group, 724th Bomb Squadron as a B-24 gunner. Howard flew multiple combat missions protecting his aircraft and crew from German fighter attack aircraft while dropping heavy bombs throughout Italy, France, Germany, and the Balkans. Howard received the Silver Star for combat valor and the Army Air Force Air Medal for heroism while participating in aerial combat over the Balkans against German ME 262 Jet fighter aircraft. Upon return from his military service, Howard completed an apprenticeship and eventually established his own plumbing and heating contracting business. He was a well-respected business man in northeastern Pennsylvania. Howard was a skilled craftsman and built his family home. In addition, he was a man of faith and a long-time member of the Schultzville United Methodist Church.  He was a life-long Mason and a member of the Factoryville Masonic Lodge and later the Waverly Masonic Lodge. Howard was an avid hunter and sportsman, and loved hunting with his uncle and brothers. He was a founding member of the Mill City Sportsman’s Club.  He was extremely devoted to his country and his family, and never missed an opportunity to vote. Howard is survived by daughters, Susan Heise Webster and husband Larry, Victoria Heise Switzer and husband Jimmy; son, Howard B. Heise and wife Deborah; grandchildren, Corey Webster and wife Patty, Morgan Jones, Anthony Heise, Aubrey Heise, Oliver Heise; great grandchildren, Maximillian and Nicodemus Webster; brothers, Robert, Cecil, and Paul; and numerous Heise and Clark nieces and nephews. In addition to his wife, he was preceded in death by sisters, Loretta Heise Morie and Annette Heise Freyermuth. Family and friends may call at the Sheldon-Kukuchka Funeral Home, 73 W. Tioga St., Tunkhannock on Friday, July 26, 2019 from 4:00 pm to 6:00.  Funeral service with full military honors will be held at 6:00 pm on Friday July 26, 2019 from the funeral home.  Interment will be at Greenwood Cemetery, Dalton, PA at the convenience of the family.

To order memorial trees or send flowers to the family in memory of Howard H. Heise, please visit our flower store.